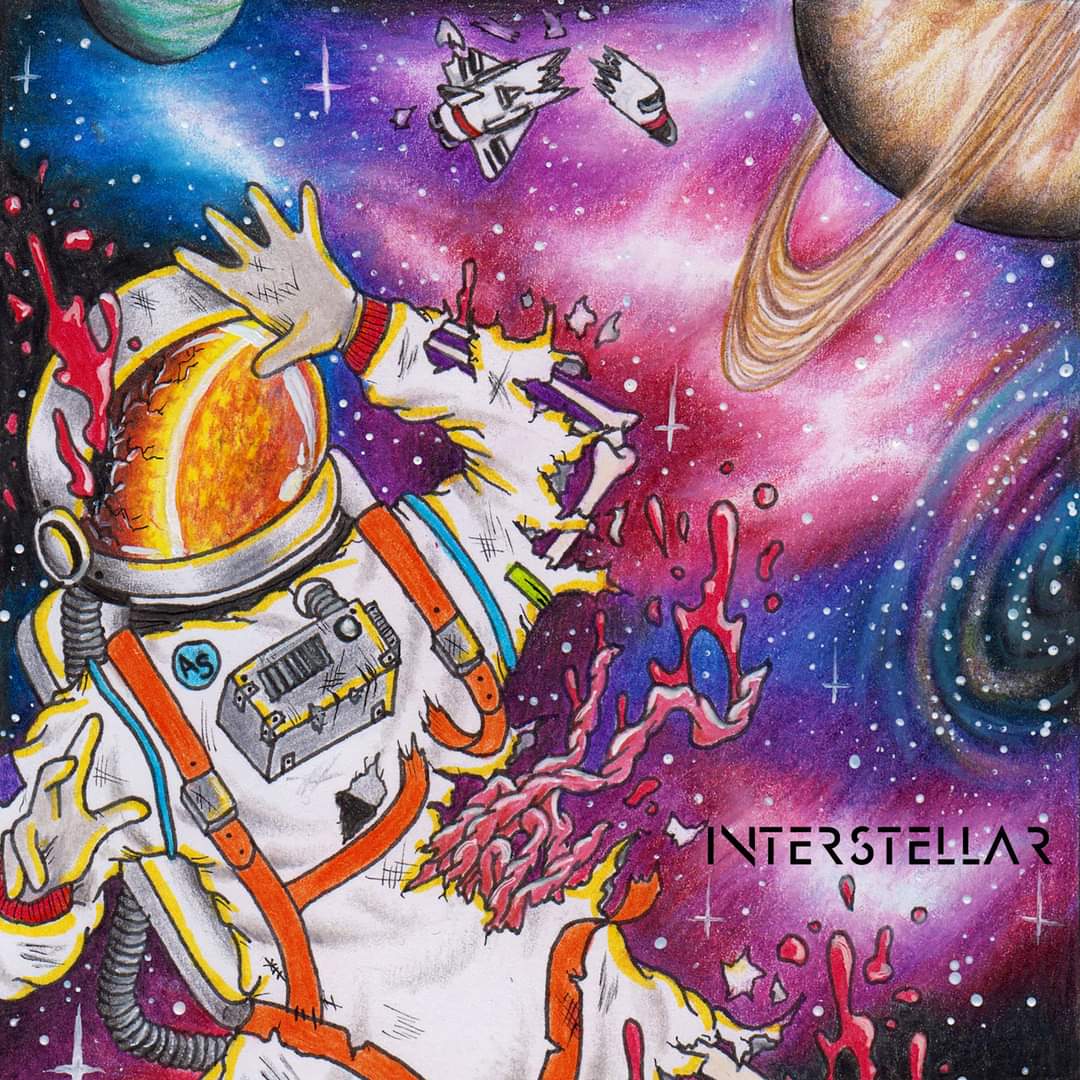 After the huge success of their last EP “Minds” not only put Norwich based Progressive Metalcore outfit Apollo Stands on the map but buried their flag in it, some might have thought the pressure was on when it came to the follow up “Interstellar“. But if it was, it certainly didn’t show because the new
Read More

Conceived in Norwich in 2016 as something of a more traditional Metal act, Apollo Stands have evolved over their 5 years together from 2017s “Join Us” to 2020’s “Minds” through countless live shows with everyone from Megalomatic to  Setraline, an odyssey into the endless universe of the human psyche taking on a more Progressive Metalcore
Read More

…with their new seven track EP “Interstellar” set for a 5th November release, Norwich Alternative Metallers Apollo Stands have chosen “Pick Up” as the latest single from it. A heavy hitting affair, it runs on a narrative about a struggle with drug addiction and not knowing when to say “enough is enough” and how one
Read More

Since their inception in 2016 Norwich based  Alternative Metallers Apollo Stands have continued on a rising trajectory, steadily improving the quality of their offerings and at the same time increasing their fan base. EP “Minds” afforded them not only shows with Northern Powerhouse Sertraline but also a couple of runs in the Metal 2 The
Read More

Back in their rehearsal space for another live in lockdown session, Apollo Stands have chosen to give is “Titan“. It appears on the bands half an hour of power otherwise known as “Minds” which was released in February 2020. They haven’t stopped there either, inking a deal with One Eyed Toad Records and dropping “S***y
Read More

Returning to Taljaard Studios with Alexei Swatman Norwich Progressive Metalcore quartet Apollo Stands have shared an in session version of “Supernova“, the original version of which appears on their 30 minute EP “Minds”. That came to us via One Eyed Toad Records in February and since they’ve be stuck fighting S***** Zombies…
Read More