Having reached 19 years together, Lyon’s Perseide have chosen “Siren In The Distance” from their May released album “The Only Thing” for the full music video treatment. Directed by Alban Verneret, the video echos the current state of World Address… If you missed the album, from a band who have shared stages with everyone from Soilwork to Betraying The Martyrs and even Cancer Bats then you can snap it up here.

The band comment: “This song was written far before the corona virus crisis, but we think that the lyrics fit perfectly with the current situation. It deals with the feeling of fake reality that you can encounter when you’re high, locked in the prison of social media… or the feeling of invulnerability in which you can believe when you’re living without respect for each other or the planet. Nature will always catch you up, and in the end… It will win. In the lyrics of the song, we illustrate this concept with the sound of a siren: you can crave for more illusion as far as possible, but the siren of reality will always sound in the distance. We would like to share the message that balance is possible to find in real life without destroying ourselves or fighting useless struggles. With respect and empathy. In the music video, the concept is illustrated with the band trying to escape from reality while being high on drugs. They are caught up by the ghost of reality, that steals their goal while they are busy fighting themselves. Live your life, love each other. Some people are less lucky: seize the day!” 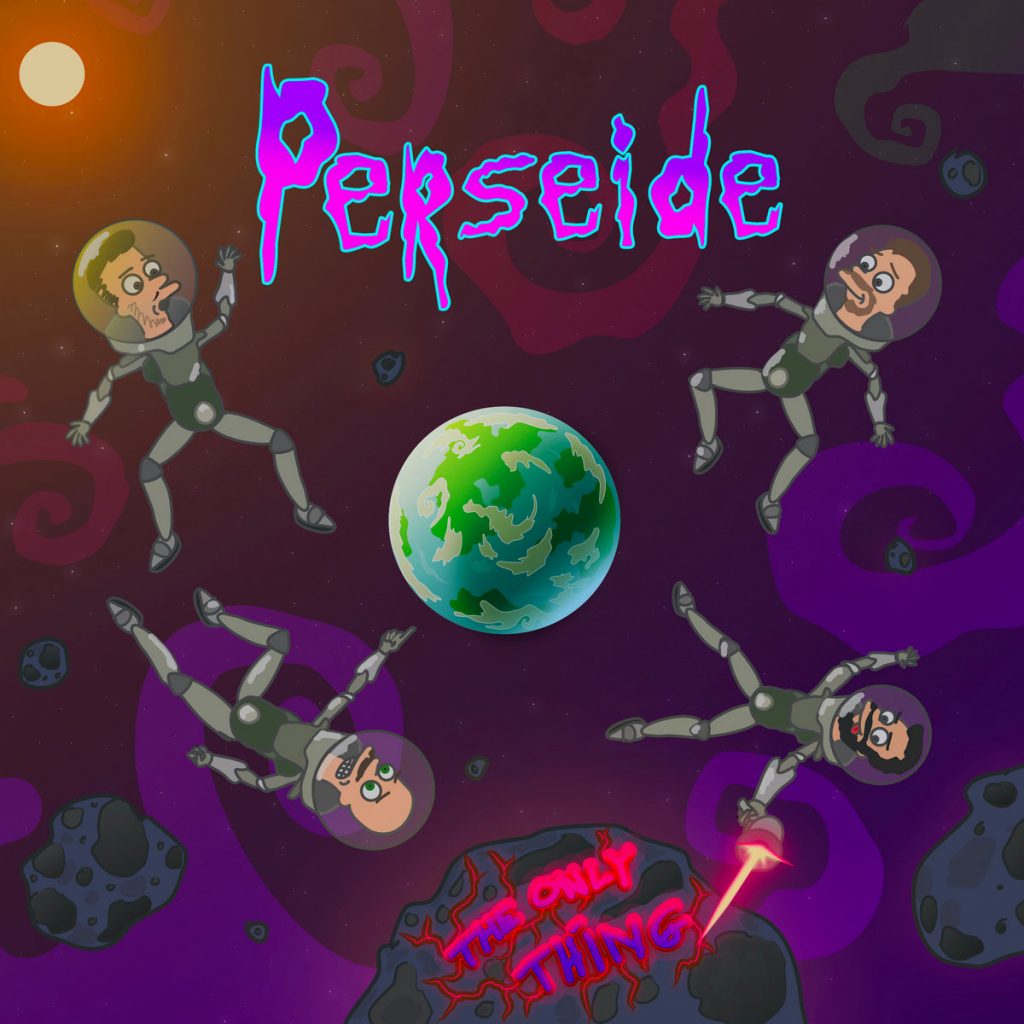