Produced by Russ Russell (Napalm Death, At The Gates), the sixth studio album from Corby Kings Raging Speedhorn will be out on 23rd October via Red Weed Records. The band have dropped a video for the title track with footage of a classic demolition derby spliced into it created by Hutch Films. Pre-orders are available here. 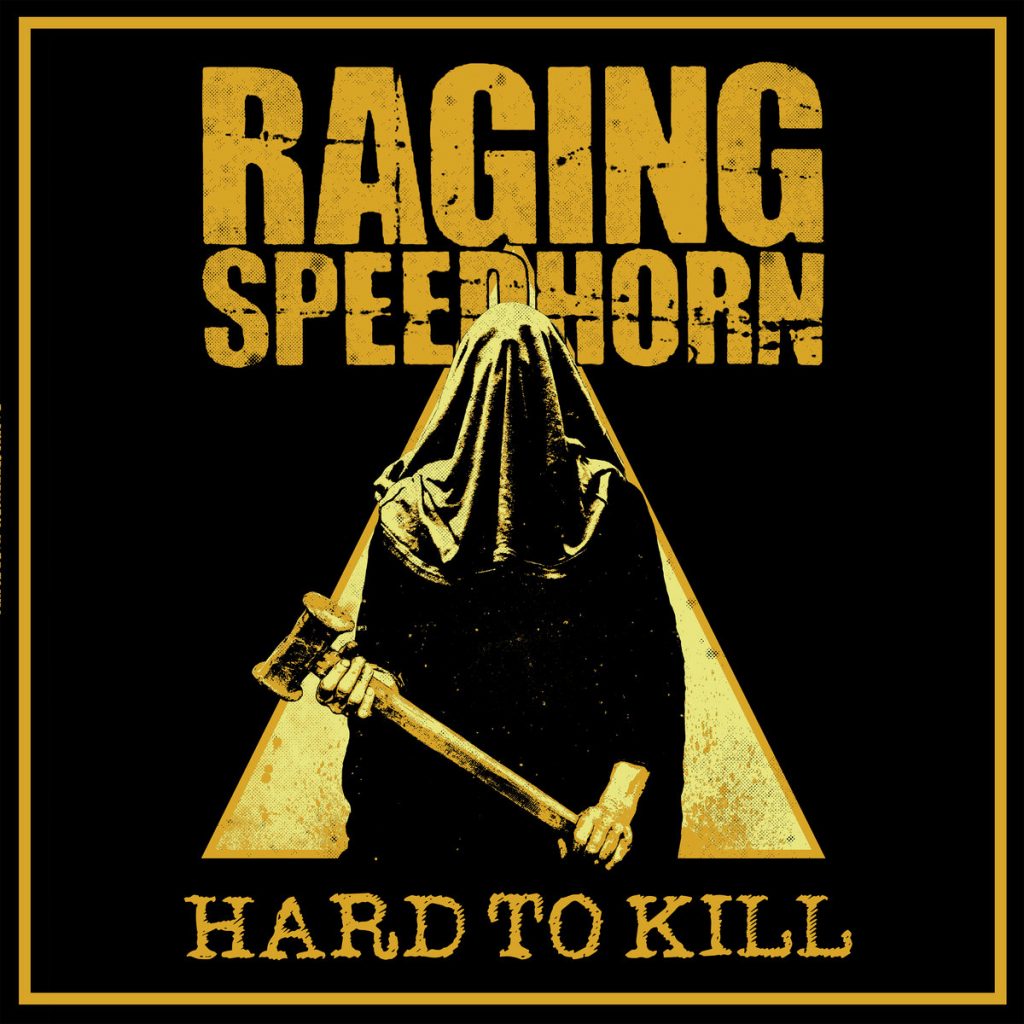