Skip to content
HomeMusic VideosNEWS: Synastry return with “Dead To Me”!

After close to a decade of silence, Montreal’s Synstary have stepped out from the shadows to bring fans a new EP entitled “Civilization’s Coma” with first single “Dead To Me” appearing in lyric form a ruthless and suitable reintroduction to a Montreal favourite which you can snap up here. Inspired to a certain point by melodic, futuristic death thrash, which they combine to create a threatening mid-paced groove with lethal atmospheric textures that were seen on both 2006’s “Pallets Of My New World” and 2008’s “Blind Eyes Bleed“. For the band this new offering is just the start, just a taste for the fans.

Synstary explain their return in their own words: “We reformed because we wanted to create and release more music, and decided that since we are still so close, to continue as Synastry. We think that people will enjoy the new album, it is very much of the times, and we are confident that fans in 2020 will groove on Synastry.” 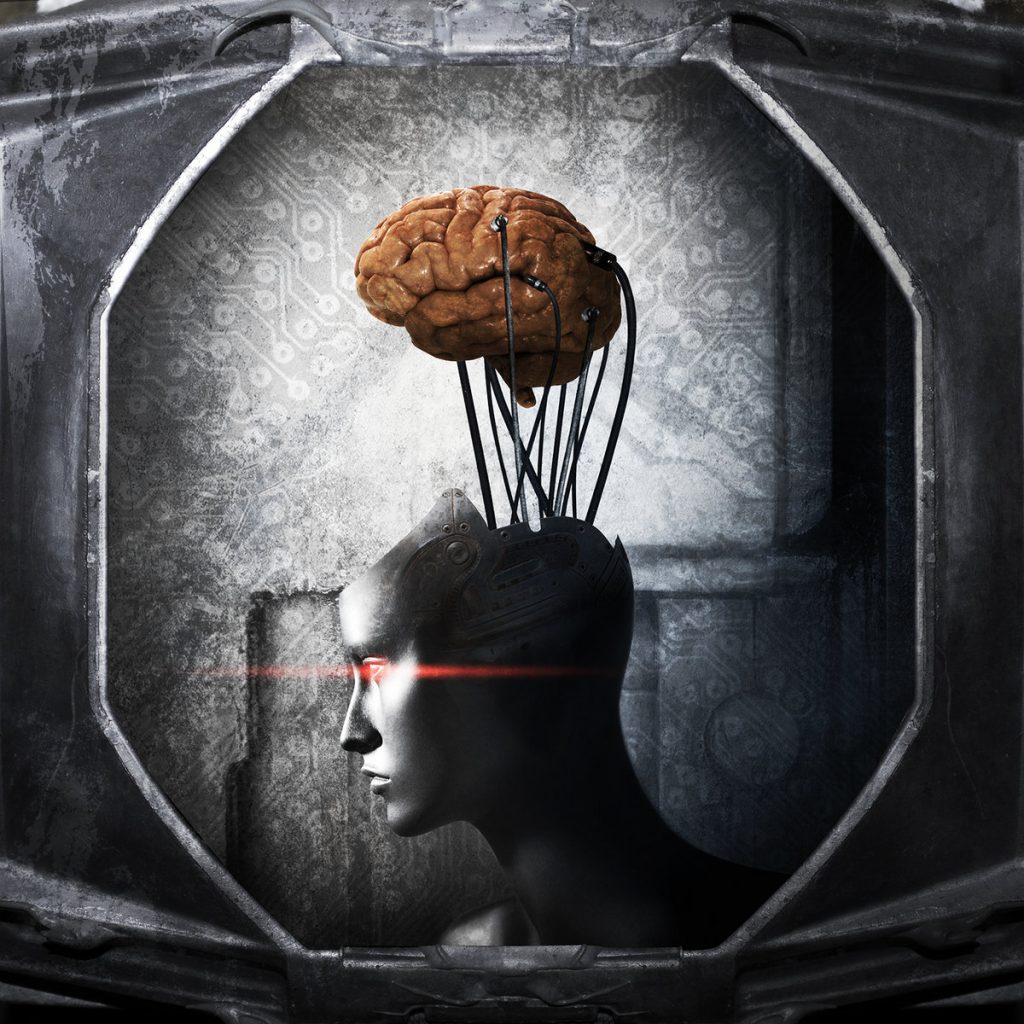