When a single launch show in Melbourne sells out in just six hours, you know it’s on. The track in question is “Avarice“, from Metallic Hardcore mob Earth Caller and the show will take place just 8 days short of what would have been the EP release show for “Crook” had it not been for the Great Plague. Which means that this one show will be a unique experience for those in attendance as a lot of new tracks will make their live debut from an EP has which has surpassed 500k Spotify streams in the year with no touring. 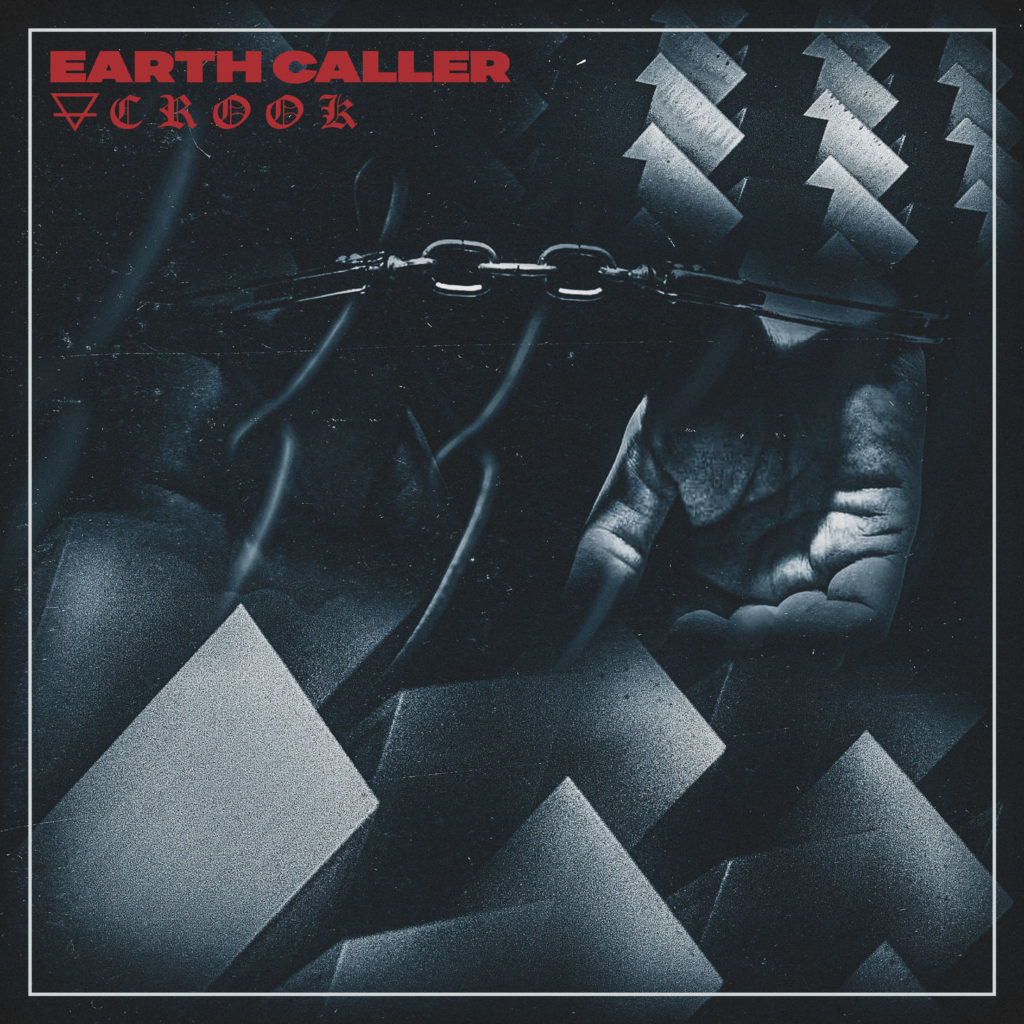