Skip to content
HomePlaythroughPlaythrough: “Porcelain Skin” from The Northern!

Taking the road less traveled Canadian DJentlemen The Northern have given us a playthrough for their November single called “Porcelain Skin“, the second after “Pale Horse” to be released from an independent EP given the name “Cloudburst“. 2017 had seen them release a critically acclaimed album in  “Solstice” via Tragic Hero Records that blew our minds so this certainly makes for an interesting move from them. 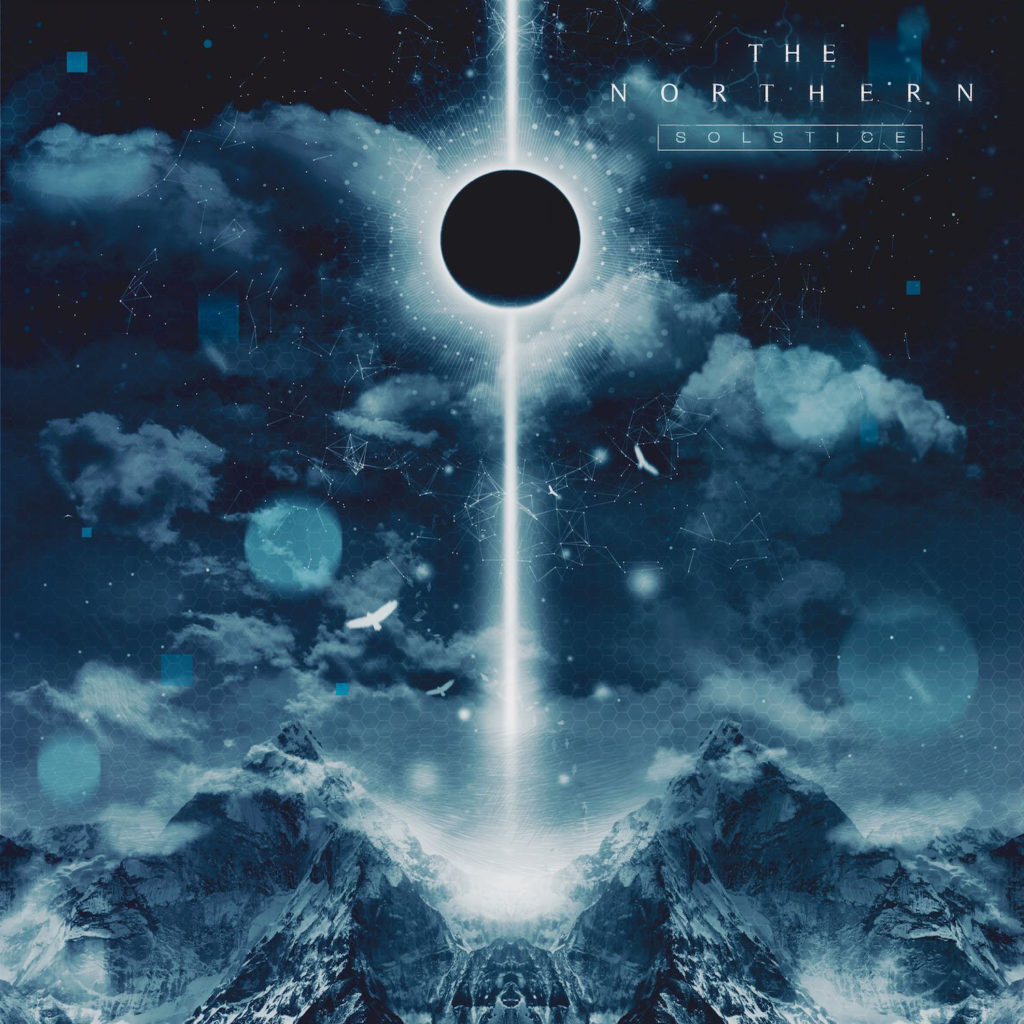