“Our wings of fire fly, Ascend into the night, We feel we’re soaring high, While falling from the sky, Down to a dying earth, A world that we have birthed, And still we close our eyes, From truth you can’t deny”

After the fun and debauchery of February single “Drunken Revelry“, Weymouth based Blackened Melodic Death Folk Metallers Accursed Years have returned with single on a more sombre note. Making the decision to fundraise what they can in support of The Woodland Trust, a charity that aims to plant and protect forests in the UK, they’ve released “Wings Of Fire“, something that sounds like the kind of tale of Medieval Knights would tell around camp fires after riding dragons in the night sky. You can read more about their honourable decision and donate here, with a music video and competition to follow.

The band comment: “Starting from April 23rd, Accursed Years will be raising funds for the UK based charity Woodland Trust, to protect our forests, a cause we believe is extremely important. Anyone who donates in this campaign will have the chance to win the original (and only) painting that was created as the artwork for this single, along with having a tree planted in their name, for which they will receive a certificate. They will also receive the only remaining physical copy of our Oaken Weave single from 2015. The winner of this prize will be chosen at random and announced on May 7th, alongside the release of the Wings of Fire music video.” 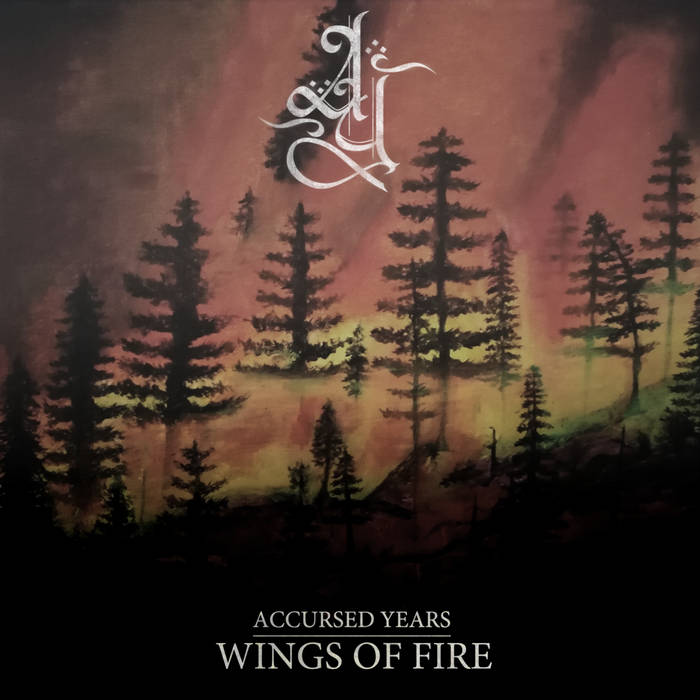