Skip to content
HomeMusic VideosNEWS: Beartooth do it for the hell of it!

Having announced a new album in “Below” for 25th June and a European tour trek with Motionless In White and Stray From The Path for February 2022, you might have thought that everything would go quiet for a short while on the Beartooth front. But they have something else in mind and after “Devastation” and “The Past Is Dead” gave us a flavour of what was to come, the band have premiered a third single in “Hell Of It” to give us more riffs for the weekend! 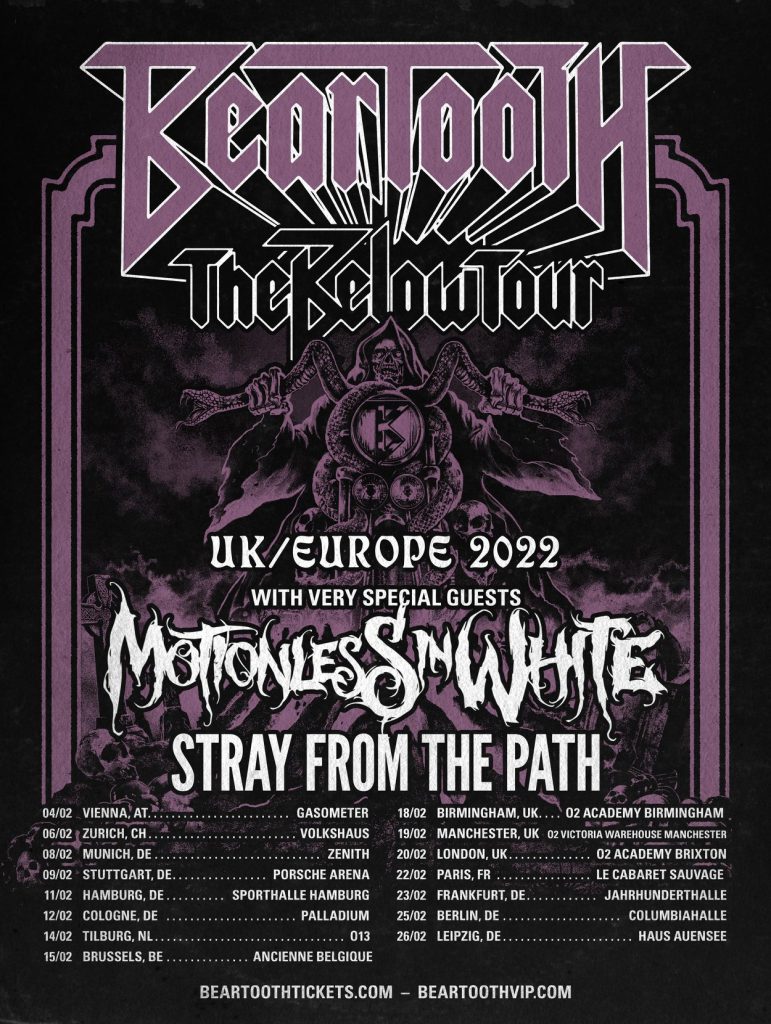