Armed for the apocalypse with a new vocalist Tero Ollilainen, Jyväskylä, Finland based Industrial tinged Melodic Death Metallers Callidice are marching onwards to Hell with an as yet undated new EP. Formed in the winter of 2014 they have a pair of EPs and an album under their collective belts in 2015’s “Victims“, 2016’s “Scarlet” and 2018’s “Anthem for Resistance” and so have given us the opportunity to hear what the new man has to say with “Emperor’s New Clothes“. All of that and more is available over at bandcamp.

Frontman Tero Ollilainen comments: “The idea for the lyrics began to form when we started seeing some quite worrying actions by the leaders to the east and to the west. While writing I occasionally felt uneasy about how almost dystopian situations are starting to look. How have we come to this and where might we end up? The responsibility is shared by everyone.” 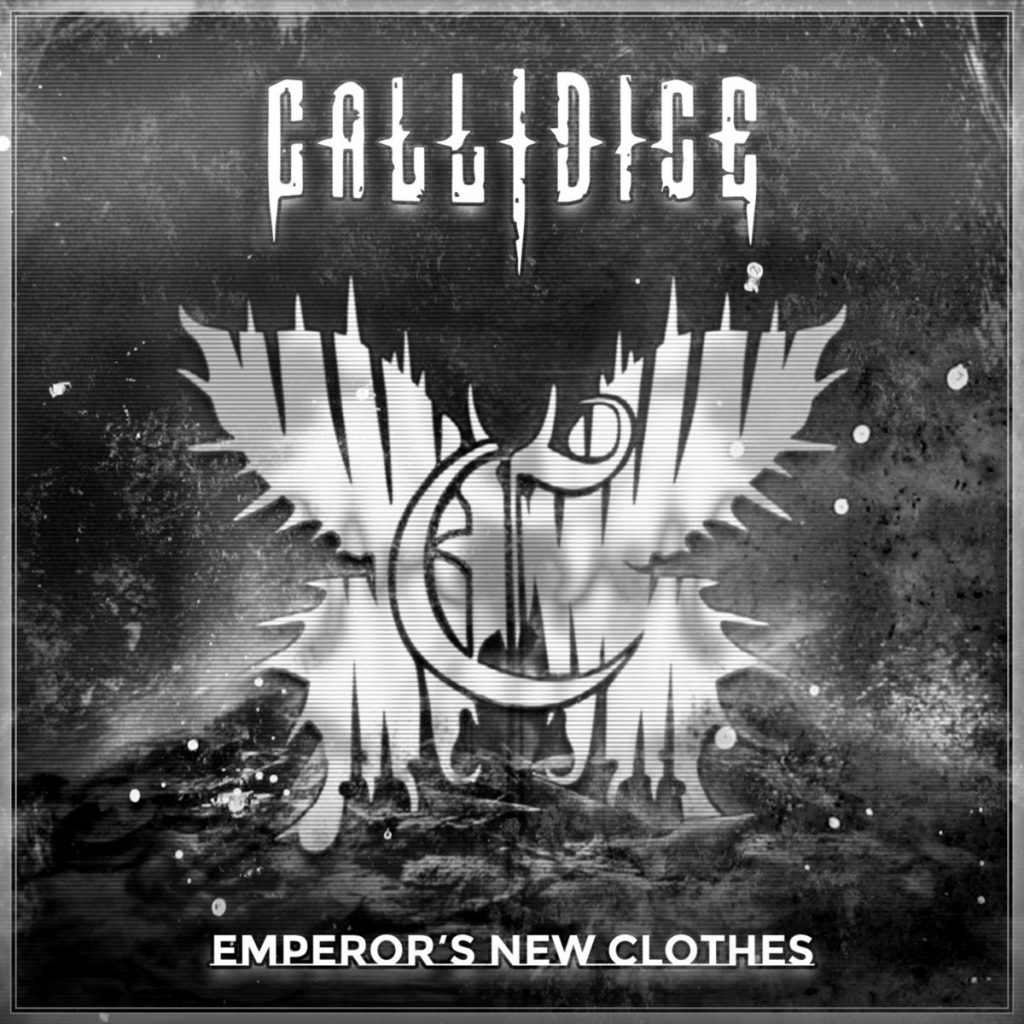