Skip to content
HomeDocumentaryDocumentary: “Deeper Up North Tour” from Gutlocker!

Currently working on getting an album committed to tape, Gutlocker have returned to 2019 and their “Deeper Up North Tour” for a documentary they have kept up their collective sleeves for the better part of two years. For the select few blissfully unaware of the tour name reference, the band covered “Deeper Underground” by Jamiroquai which originally appeared on the 1998 Godzilla movie soundtrack in full Metal assault style. It’s time to get some popcorn in. 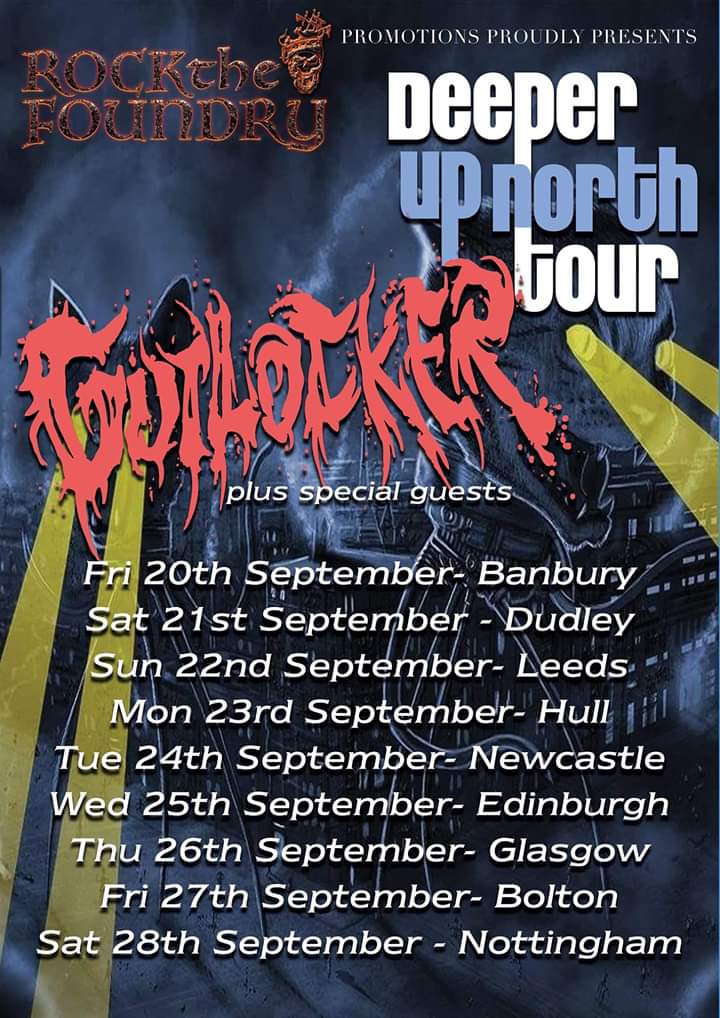