Skip to content
HomeTour DatesNEWS: In Fear announce co-headlining run with Where Oceans Burn for September!

Having been forced to postpone a trio of July shows with After Smoke Clears you could have forgiven In Fear had they chosen the once bitten twice shy route and not announced any new shows until they were 100% nailed on certain to take place. But they aren’t ones to bring a shotgun to a knife fight so they’ve gone that extra step and announced a co-headlining run with Where Oceans Burn for September. This news follows recent single “Let Them Hate… So Long As They Fear“, their first with new vocalist Haydn Connolly, which no doubt will be getting it’s live debut at the first of these. 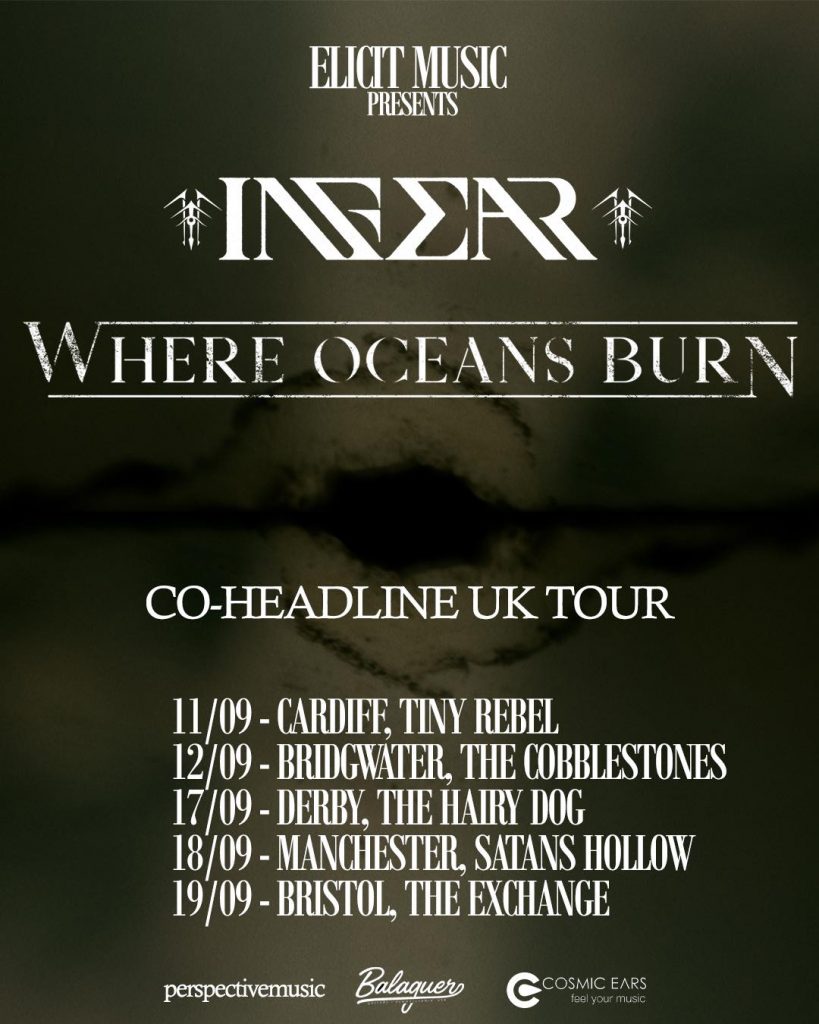