Hailing from from Remscheid, Germany and citing influences as wide as Bury Tomorrow, Jinjer and Trivium are Voidemolition. Raising hell since 2015 they’ve been through several line up changes while also having the well received debut EP “Arise” under their belt, they have returned with a storming new single in “Sanity“. Further singles and live performances are in the works, along with a debut album and on this evidence, we’ll be waiting with bated breath.

Vocalist David Dannenberg remarks about the track: “It’s the first song that our guitarists Timo and Björn wrote together. It’s progressive and implements a balance between the melodic and heavy while creating an atmospheric tone. The mesmerising dark vibe was perfect to deal with the topic of sanity itself, typifying the decent into insanity.” 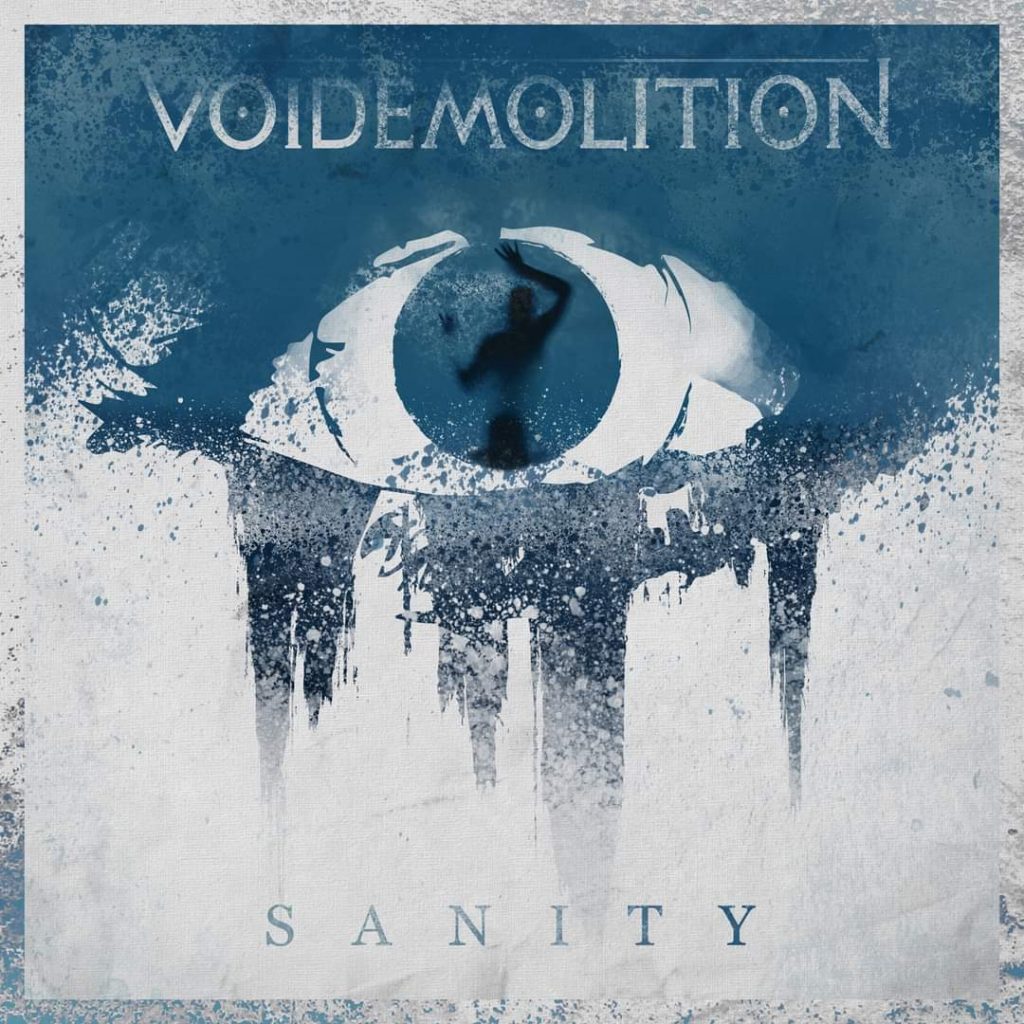