Filmed at The Opera House in Toronto Ontario Canada, here’s Brazilian Thrash Gods Sepultura performing “Infected Voice“, a classic from their 1991 album “Arise” on 16th March. The band have added a trio of shows to their Download Festival appearance this summer with Raging Speedhorn and Cage Fight before they return for another five upon
Read More

Rewinding the tape thirty years to 1991 and the fourth studio album from Sepultura is where we find ourselves. The band chose Scott Burns (Decide, Cannibal Corpse, Obituary) who was a vital cog in the wheel in the Florida Death Metal scene to produce at his home studio giving the album a huge step up
Read More 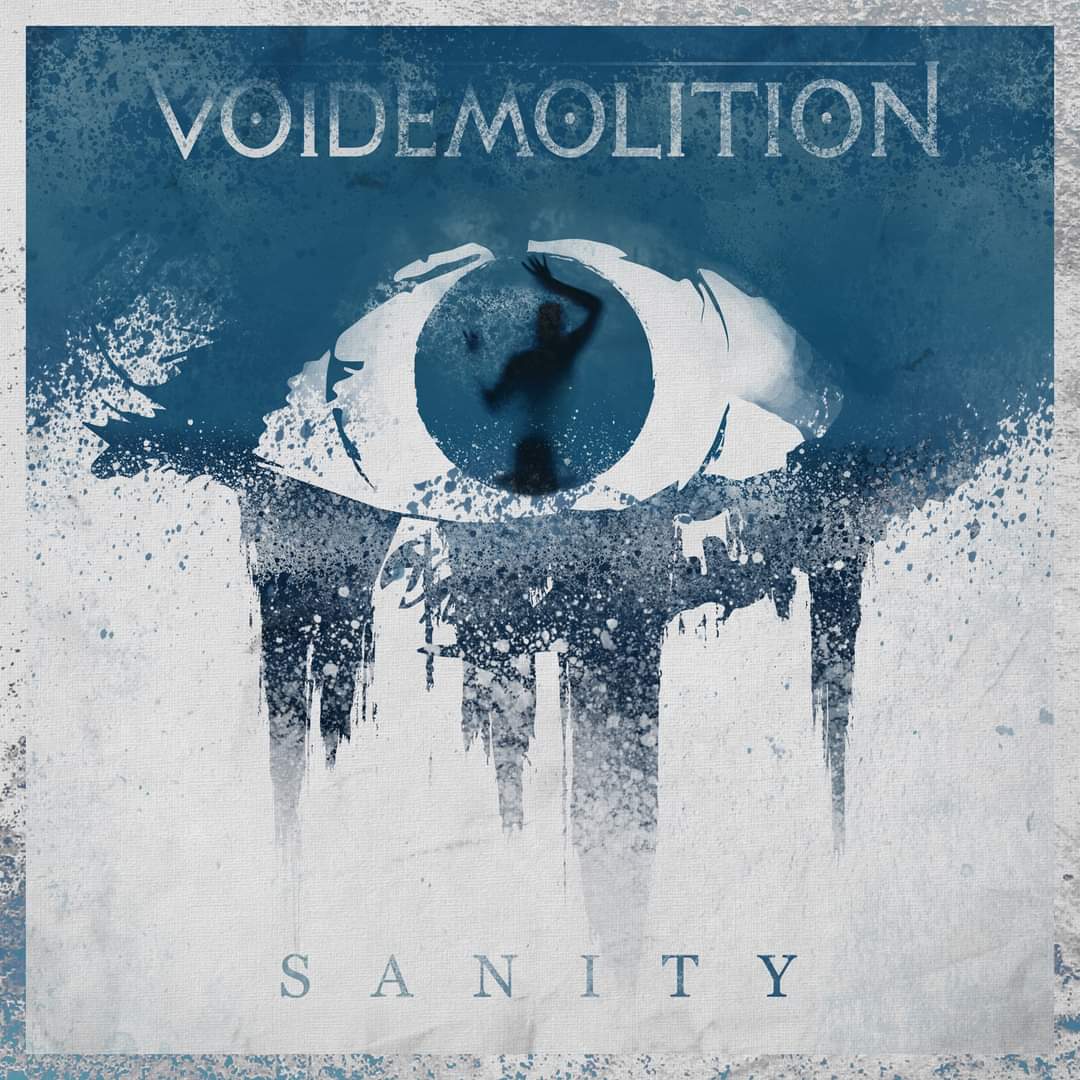 Hailing from from Remscheid, Germany and citing influences as wide as Bury Tomorrow, Jinjer and Trivium are Voidemolition. Raising hell since 2015 they’ve been through several line up changes while also having the well received debut EP “Arise” under their belt, they have returned with a storming new single in “Sanity“. Further singles and live
Read More

It hardly seems possible but we are now at week #11 of the Sepultura Q&A series and each week it has just got that much better. This time out not only do bassist Paulo Xisto and guitarist Andreas Kisser chat with Phil Rind of Thrash legends Sacred Reich but he joins them for a rehearsal
Read More

Dark Metallers Kaamos Warriors started life as a duo in the beginning of 2018 in Kempele, Northern Finland. The band, known for combining the melancholy of the North and coldness of winter in their music were joined by bassist Jyri Moilanen for their sophomore album “Shadows of Northern Chaos” with vocalist and guitarist Mikko Ojala
Read More

Max and Iggor Cavalera will be in London in December to bring cuts from Sepultura classics “Beneath The Remains” from 1989 and “Arise” from 1991 back to life. The trio of shows will have guitar wizard Marc Rizzo and bassist Mike Leon in the band so it’s three quarters of the Soulfly line-up and you
Read More

Pro-Shot in Minsk Belarus on 5th October 2018, here’s a full set from the “Beneath The Remains” & “Arise” tour from Max and Iggor Cavalera. Featuring former Ill Nino guitarist Marc Rizzo who features in Soulfly and Cavalera Conspiracy, the set sees the band take on classics from those albums plus a pair of Motorhead
Read More 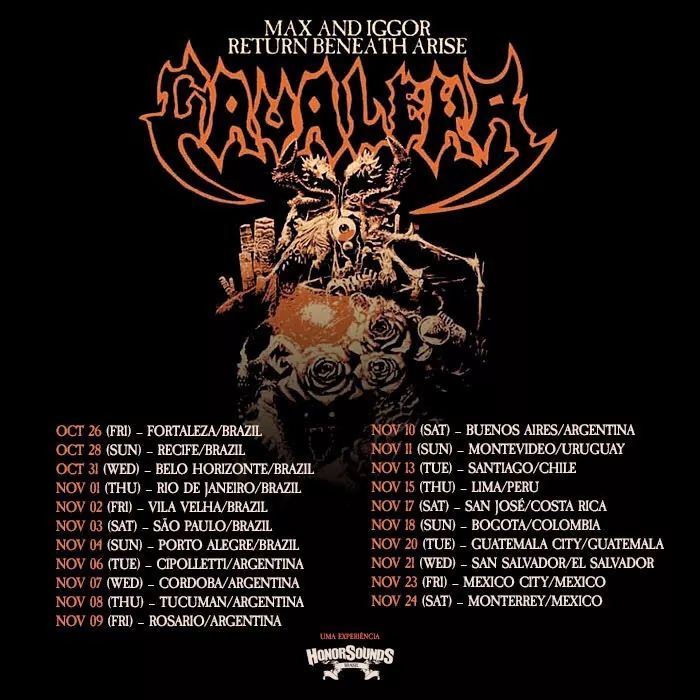 Filmed on 4th October at The Aurora Concert Hall in St. Petersburg Russia, here’s a full set from Cavalera Conspiracy performing Sepultura classics “Beneath The Remains” and “Arise” in full. The just over 77 minute set also includes a pair of Motorhead covers in “Orgasmatron” and “Ace Of Spades” in tribute to the late Lemmy
Read More

Recorded in Tampa, Florida at Morrisound Recording with Scott Burns in the production chair and released in 1991 is the album that many consider to be San Paulo Brazilian legends Sepultura’s finest hour. Well, 42 minutes and 26 seconds if you want to be specific about it. It’s the album that started the ball rolling
Read More