Skip to content
HomeReviewReview: “Time To Pass Away” by Dantalion

Releasing an album almost every two years since their 2006 debut “When the Ravens Fly over Me“, the return of Galician Atmospheric Black Metal outfit Dantalion with an album recorded among sanitary lockdowns should come as no surprise. What does is the return of Sanguinist to the role of vocalist after seven years in the wilderness for what the band are promising is a return to their primitive Black Metal sound with production done in house by guitarist Brais Barreiro. Adorned by cover artwork from Russian artist Vergvoktre to the absolutely obscure artwork developed by El Dios Perezoso, it is a dark and harrowing affair…

Over the career of Dantalion they have style shifted somewhat from a depressive Black Metal sound into something more melodic with some influences from both Doom Metal and Death Metal creeping in and this eighth studio album has far less of those influences than before with a real harrowing intensity, darkness and despair to the vocals from Sanguinist. His absence has been felt and his return provides the balance that the band had been missing and this grim, aching calls of abject horror are those of a wailing banshee in the dead of the darkest of nights. Sonically the band build atmosphere incredibly well over these eight cuts with plentiful supply of blast beats from powerhouse drummer Naemouth who strains every sinew in the formulation of his percussive patterns and provides the driving force behind the sound. The transition between the melancholic introduction of “The Mischievous Faces” and the all out tour de force of the opening verse is masterfully executed and while synths and tremolo picking are used rarely across the record as a whole, when they do appear they add nuance and 90’s influence. Dantalion specialise in guitar work that is both melodic and melancholic with each track having a number of gradually sweeping tempo shifts that fuel the sense of epic grandeur in tragedy as they play out with all consuming power. Nothing is done without due care and attention to detail, the musicianship being of those dedicated to their dark craft and that really pays of with the overall quality of the material a light piercing the veil of dark clouds that shroud the lyrical misery. The solos that appear in both “From Suffering to Oblivion” and “From Consciousness to the Grave” are particularly strong moments, lightening to the thunderous drums that echo around the skull during those cuts and deserving of standing ovations from the masses [7.5/10]

1. The Call
2. The Relentless Shadow
3. Gate to an Eternal Doom
4. Time to Close the Circle
5. Constant Mourning Process
6. The Mischievous Faces
7. From Suffering to Oblivion
8. From Consciousness to the Grave 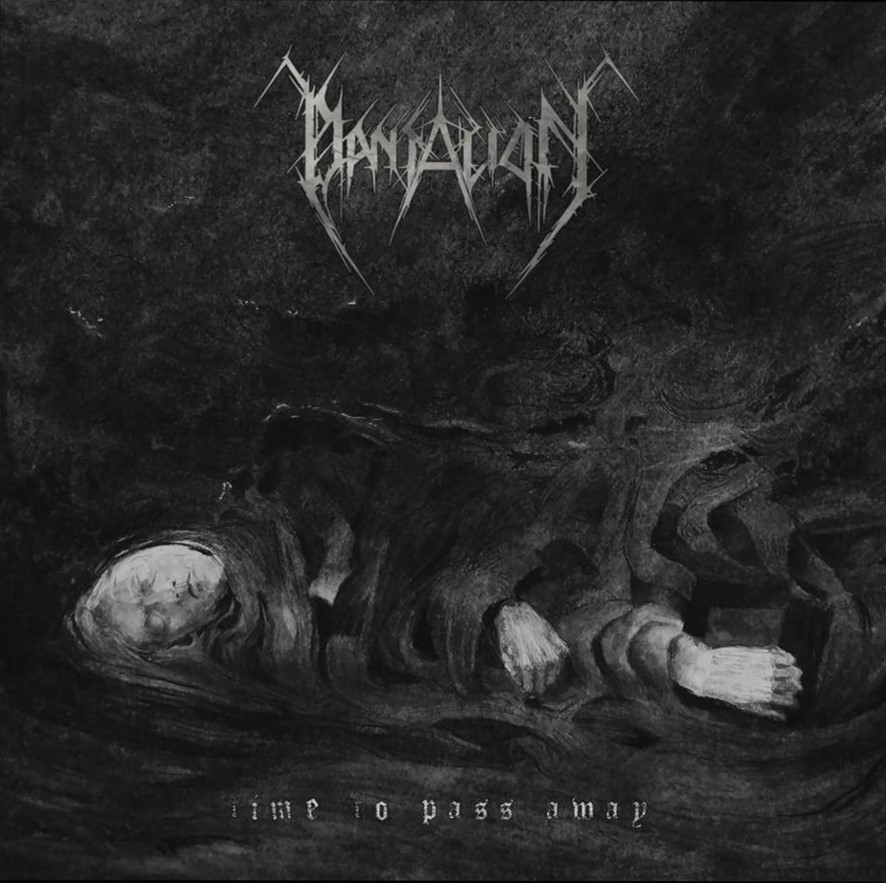 Tags:Dantation, Time To Pass Away