In just under a month’s time we’ll be able to witness the full onslaught of Daily Insanity as the German Thrash trio will drop “Chronicles Of War” on 10th September. As the countdown continues the band have unleashed a music video for “It Doesn’t Matter“, a cut which lyrically pays tribute to people who became victims of War through no fault of their own, one of eleven fresh cuts on the concept album. 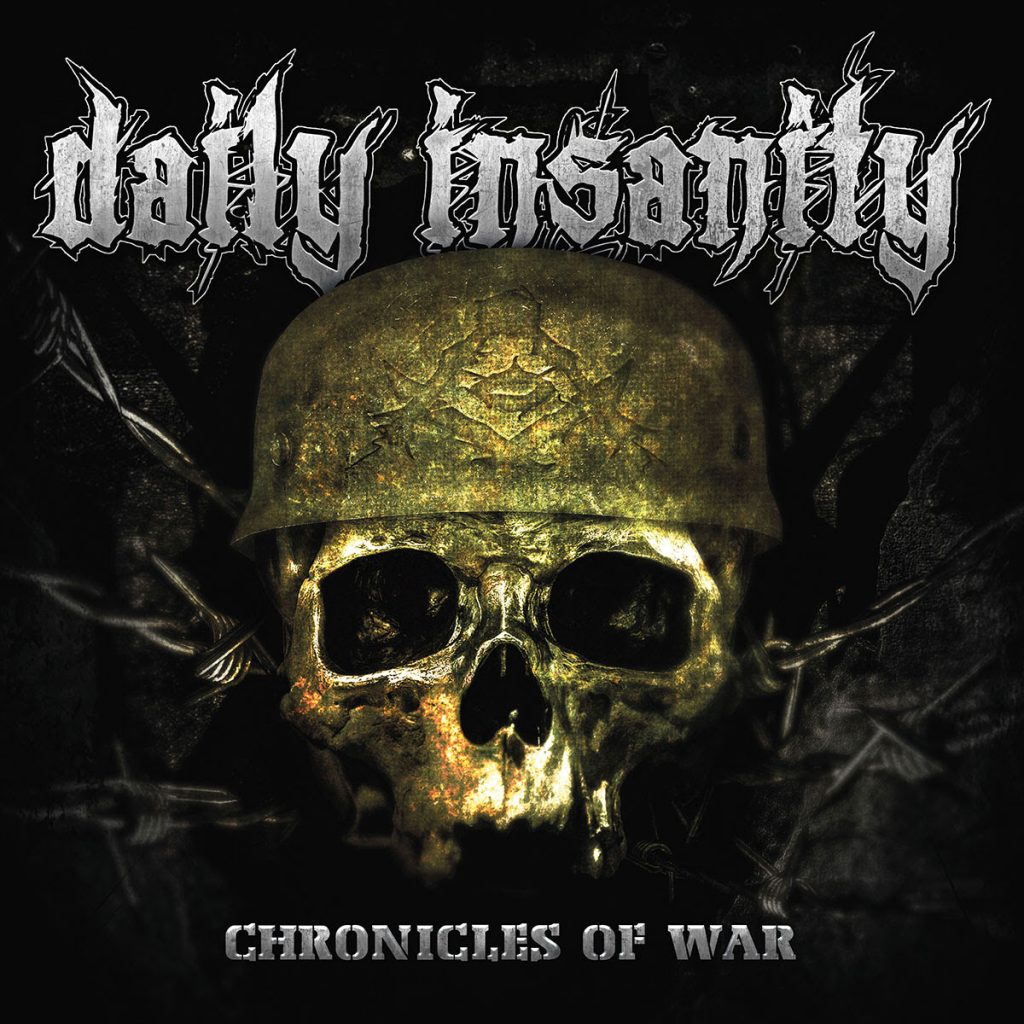