Skip to content
HomeMusic VideosNEWS: Third time’s a charm with “Blightmaker” from Gravewalker!

A third single from the monsterous upcoming album from Dallas Texas Symphonic Deathcore brutes Gravewalker has surfaced ahead of the 31st August drop for “As The Earth Grew Dark“. Formed in 2015 and came back with a new lineup in 2017, the new album is the follow up to 2018 EP “Aeternum“, which features a guest vocal appearance from new Lorna Shore vocalist Will Ramos. This time out the cut of choice is the dark introspective skull crusher “Blightmaker” from an album mixed and mastered by Jeff Key of Key Recordings (Altered Perceptions, Wretched Tongues, Reflections). 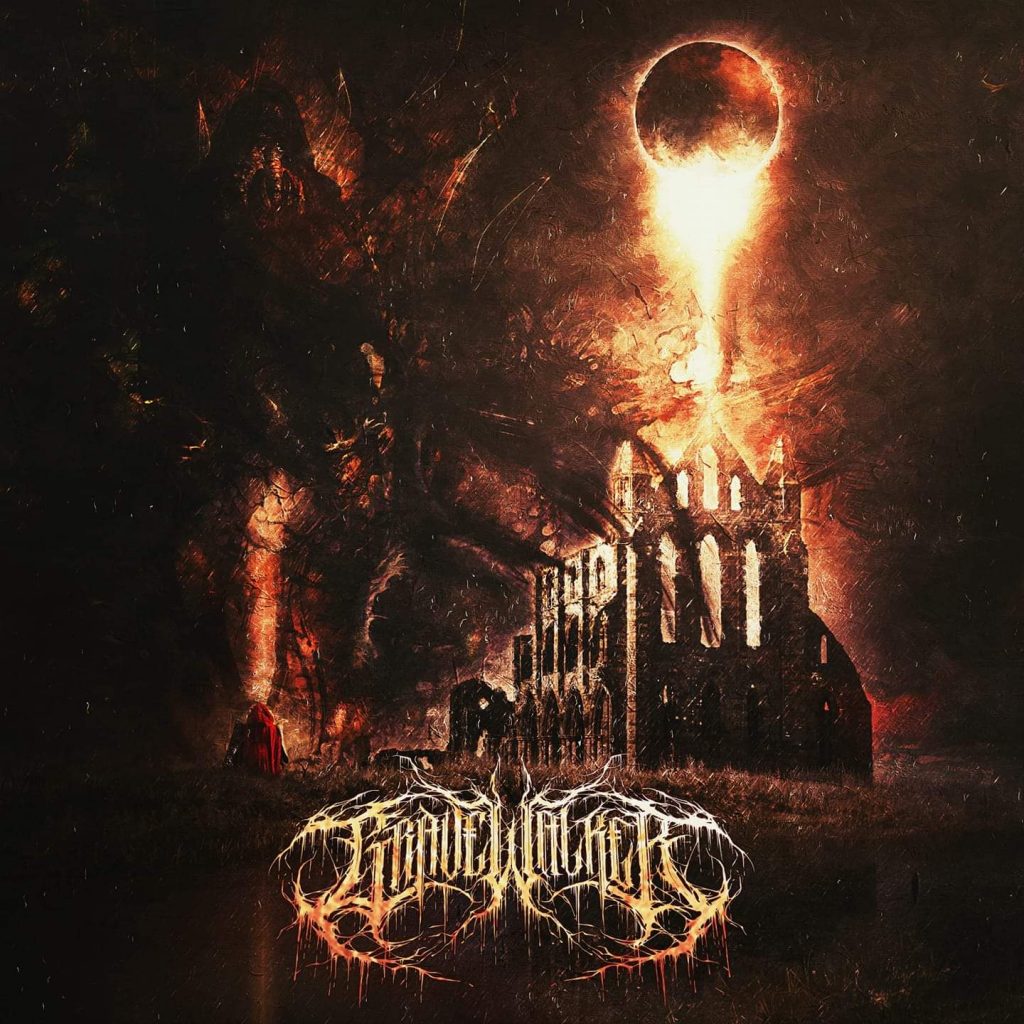