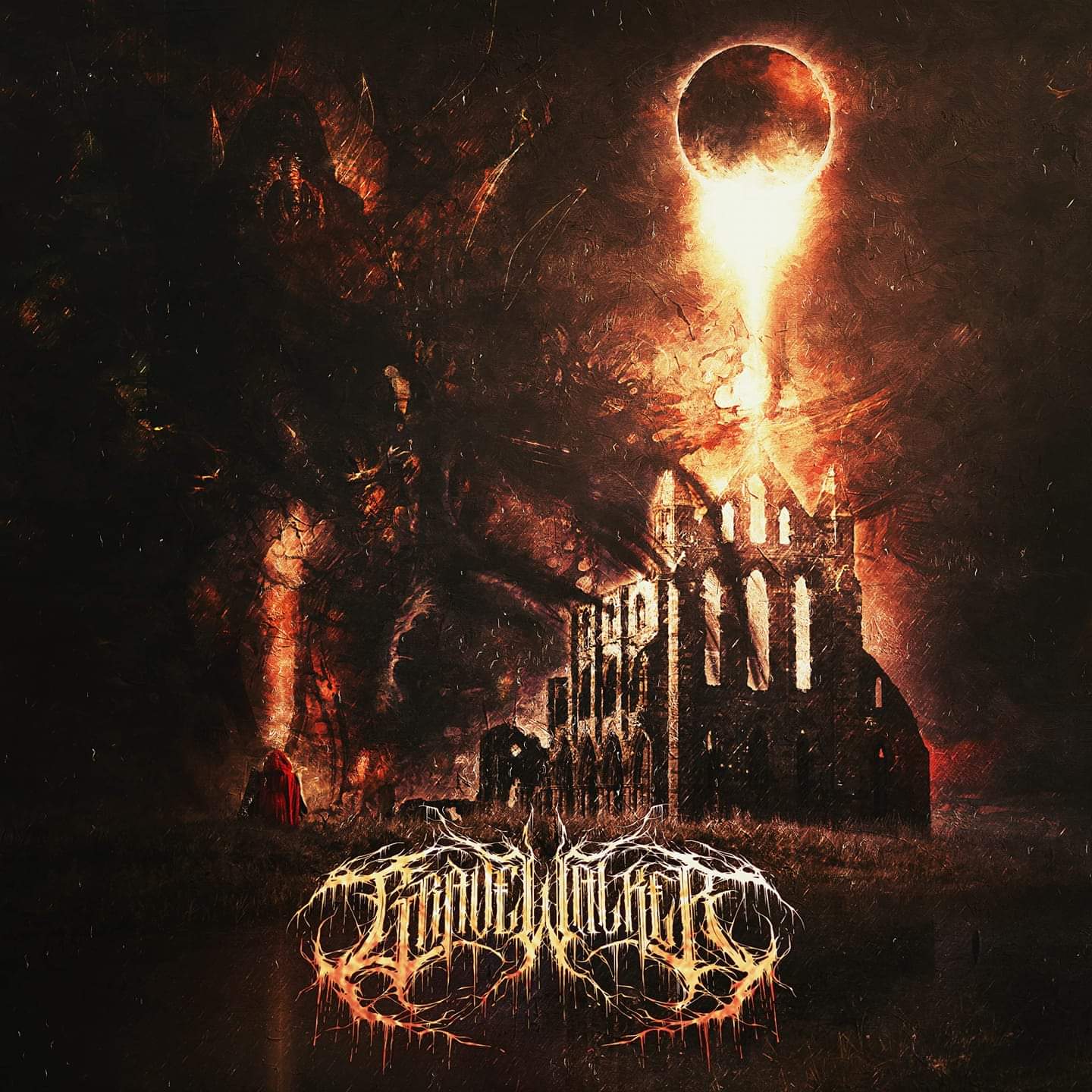 Originally forged in the fires of Hades in 2015, Dallas Texas Symphonic Deathcore collective Gravewalker were rebirthed in 2017 and following a demo and EP and a pair of brutal singles with high profit guest vocal appearances, 31st August will finally see a debut album smash into Planet Metal like the meteorite from Deep Impact.
Read More

A third single from the monsterous upcoming album from Dallas Texas Symphonic Deathcore brutes Gravewalker has surfaced ahead of the 31st August drop for “As The Earth Grew Dark“. Formed in 2015 and came back with a new lineup in 2017, the new album is the follow up to 2018 EP “Aeternum“, which features a
Read More

Summoning forth a demon from the gates of hell Dallas Texas Symphonic Deathcore brutes Gravewalker have been quietly building a mountain in album “As The Earth Grew Dark“, Mixed And Mastered by Jeff Key of Key Recordings (Altered Perceptions, Wretched Tongues, Reflections) and set for 31st August. Pre-orders for the record may not be online as
Read More

Dallas Texas Symphonic Deathcore brutes Gravewalker have put 31st August on their tombstone for “As The Earth Grew Dark“, an album which includes “Rise Leviathan“, a cut that sees Ben Duerr of Shadow of Intent making a guest vocal appearance. They have chosen “Abomination” as the latest single from the album Produced, Mixed and Mastered
Read More