Carl Severson may have declared that “Nobody Takes Pictures Of The Drummer” back in 2001 but that was then and their ain’t nothin’ like some dedicated drum cam footage. So while Reading and London based Progressive Metallers Arcaeon were on their Midlands and North summer tour run in support of debut full length “Cascadence“, which is also now available in Sega Megadrive Yamaha chiptune form, Joe Farrell got caught on camera playing “Beyond The Spires/Beneath The Canopy“. You can find what you’re looking for over at bandcamp. 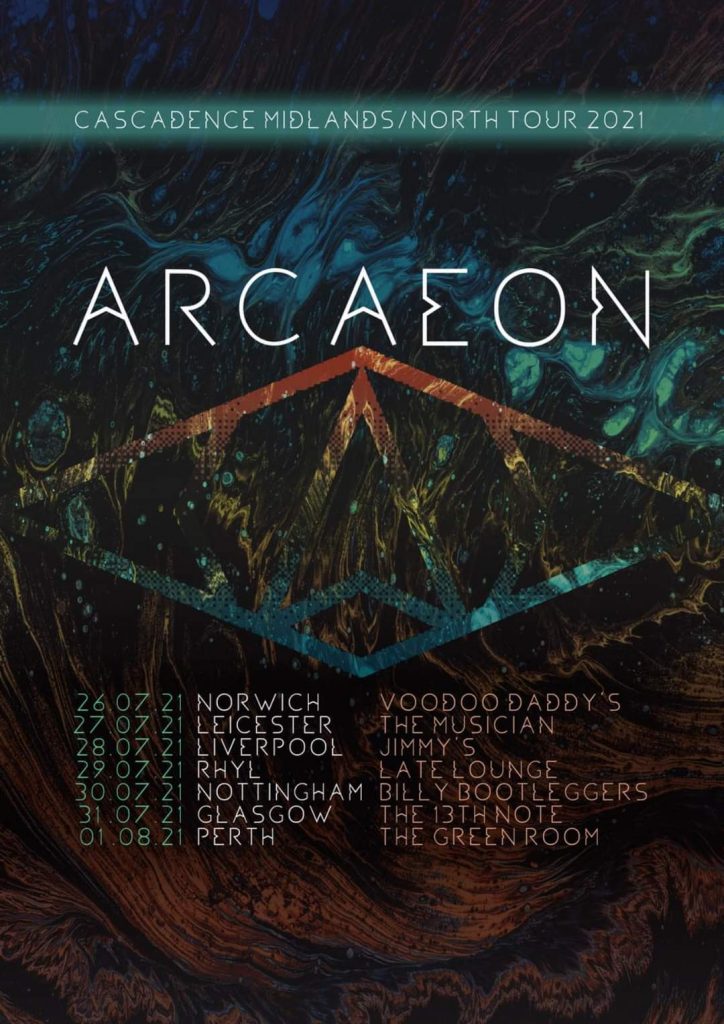