Skip to content
HomeReviewReview: “Purity of Corruption” by Feral Lord

Welcoming us to their realm once again with the follow up to their 2020 EP “Victorious Hellfire” are Los Angeles Californian Dissonant Black Metal Duo Feral Lord for what they are calling an examination of the beauty in darkness, the strength in evil and the purity of corruption. You may already know of the musicians who create this raw Black Metal assault of pure hatred as both Nythroth (guitar, bass, shrieks) and Cave Ritual (drums) are also members of Acausal Intrusion (I, Voidhanger Records), who also released a new album in “Nulitas” this year. But unlike the duo’s main squeeze which relies on eerie horror soundscapes as building blocks, this is a different beast entirely…

“Victorious Hellfire” is very much Black Metal distilled down to it’s purist form, a restless and relentless barrage of pure demonic power channelled through the musicians as if they were merely marionettes swaying gently in the breeze and this new burnt offering is very much in the same vein, comprising seven cuts for seven deadly sins. The recording is raw as if they duo are tearing through the material in a serial killers basement and sounds very much as if it was recorded live with each track a single take of pure insanity. Obviously that can not be as Nythroth can not play guitar and bass at the same time but somehow they have managed to capture the feel of that in this incendiary, razor sharp, lightning in a bottle album. Finding their place somewhere between Brendan Auld’s Snorlax and 1349 the duo have managed to create something frostbitten and grim with an undying sense of malice throughout while also being more than the sum of their parts. Title track “The Purity of Corruption” brings with it a nauseatingly uncomfortable and eerie opening while somehow managing to find a sense of melody within a skull battering set of furious riffs and larynx burning vocals. Chaotic moments threaten to wreck everything but pull back from the edge of the abyss with just enough time to stop them from falling as tremolo picking and blast beats drive each cut forward through aggressive and bludgeoning moments of pure hatred and by the time you’ve reached the closing strains of “Failed Rebirths” if you’re faint of heart you will have passed. The kit work on this album is what makes it something else, it has a free flowing feel with a distinctive dissonance that drive the sound forward at speed with vicious intent and wrapped within each cut are some intriguing and unique patterns that sound improvised. Elsewhere one of the real stand outs is the brooding “Chasm of Horror“, a swirling, menacing plague bearing affair that tempo shifts like the sands of time, Nythroth landing a couple of killer solo moments like rocks on the cranium that take this to the next level and while you might struggle to believe that music as dark and as cold as this could come from a place of such warmth, just remember that it takes all sorts. We haven’t even mentioned “In The Realm of the Feral Lord” which is a tour de force of what this band is about, the kind of thing that makes Oranssi Pazuzu have nightmares about how they can achieve such greatness [7.5/10]

1. Terrestrial Obstructions
2. Undead Warlord
3. The Purity of Corruption
4. Failed Rebirths
5. Chasm of Horror
6. Sinister Exultation
7. In The Realm of the Feral Lord

“Purity of Corruption” by Feral Lord is out 28th August 2021 via Vargheist Records and is available for pre-order over at bandcamp. 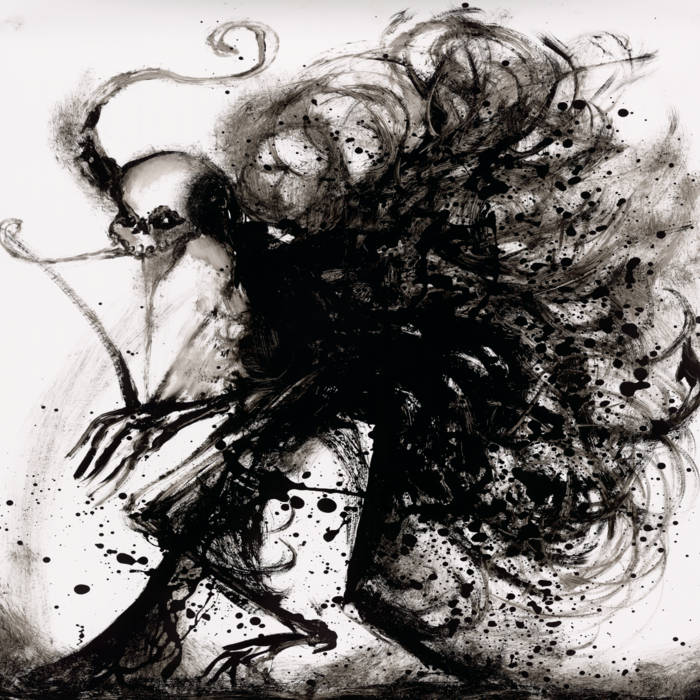