Set to perform at the belated 20th Anniversary Bloodstock Open Air Festival, Insurgent have unveiled their debut EP in just enough time to allow fans to learn the lyrics for those sing-a-long choruses. Preceded by a trio of singles, two of which have been given the full music video treatment, it’s clear that the Birmingham based quartet are committed to making their mark on the face of the United Kingdom Metal scene with their burnt offerings of Progressive Metalcore.

What Insurgent do well throughout their debut EP is seamlessly blend the technical complexities with those more straightforward, blurring the lines between sub-genres with every solid delivery. Joe Rowley shows off plenty of skills brining some DJent moments to “Dogma” and some Metalcore infusions to “Eclipse” while the staccato riffs of single “Colours Bleed” are an absolute pleasure. Some more traditional Metal fans will point at a lack of solos but the riffs are all cleverly constructed and arranged to give a dynamic performance that has more than enough to stand up without the need for anything virtuoso and over the top. They allow Kate Teitge’s soaring and emotionally charged vocals to be a real shining light of stunning proportions and reminiscent of Jennie Skulander of Devilskin fame they  regularly provide moments of the big arena filling sing-a-long style. There are occasional uncleans used sparingly, notability on “Counterpart” but she’s at her best when she brings that vastness with the often introspective, reflective and even spiritual lyrical themes that have a more wordy and descriptive quality to them that gives everything a sense of intelligence. They are never reliant on a big chorus to save a mundane song with each one conveying a wealth of ideas for the discerning listener. All of that is underpinned by a crushing powerhouse rhythm section of bassist Jake Brettle and drummer Mike Tebone who allow the others to shine while providing a suitably impressive layer of their own. Having taken the opportunity to tour extensively as far afield as the Ukraine before committing these songs to tape shows in the quality of craftsmanship within them. Any rough edges or moments that don’t work in the live arena have been jettisoned to ensure that this is the distilled vision of what the band have to offer. Powerful and emotionally charged, it’s an enthralling and engaging affair that sees the band comfortably sit alongside their peers [8/10] 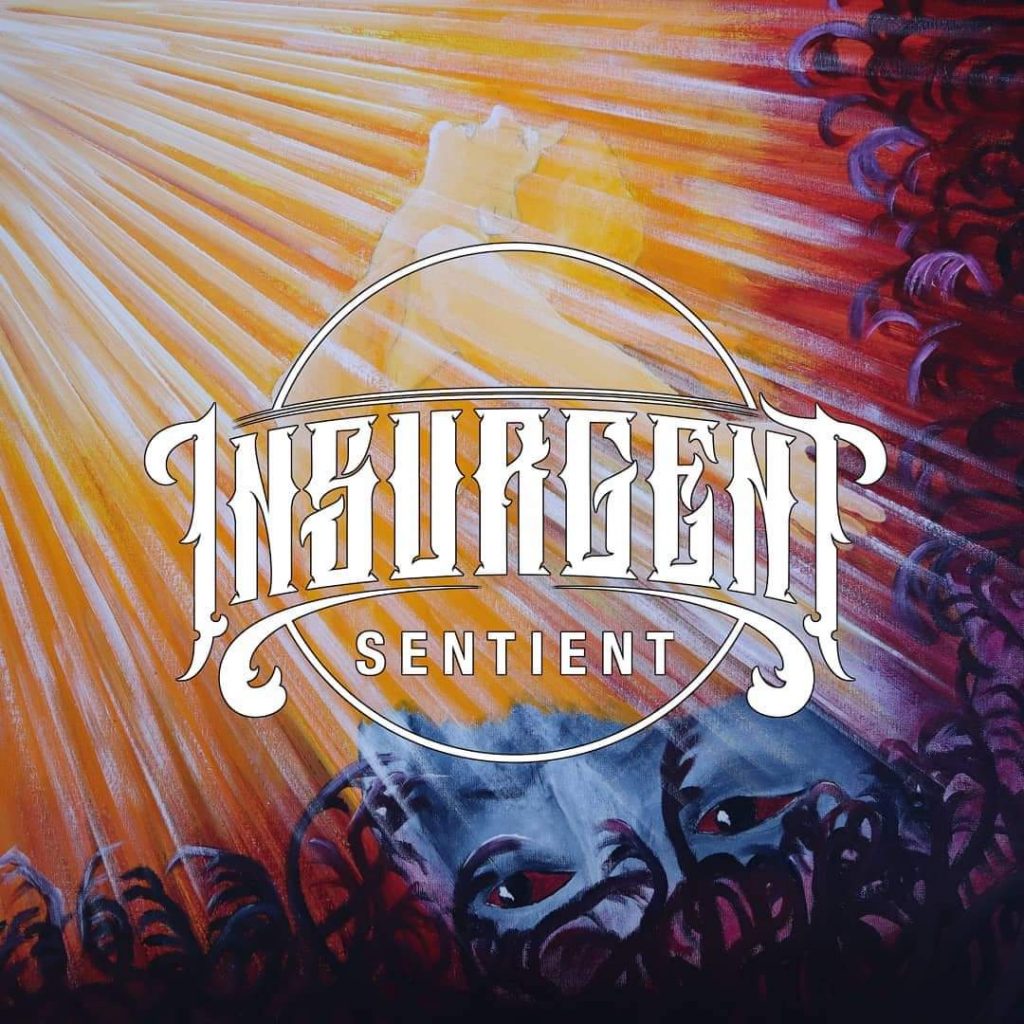