Recommending 2019’s “When The World Becomes Undone” by A Pale Horse Named Death, this week Canadian Black Metal Werewolf has offered up a video that discusses viewers Unpopular Metal Opinions based on the comments from a previous video and damn but there are some real shockers in here. If a non Metal head wears a band t-shirt as a fashion thing is it free advertising for the band? No. Because the shirt that they’re going to be wearing is going to be from a huge act like Slayer and not the ones that really need it in the Underground scene. That’s our opinion and we stand by it. 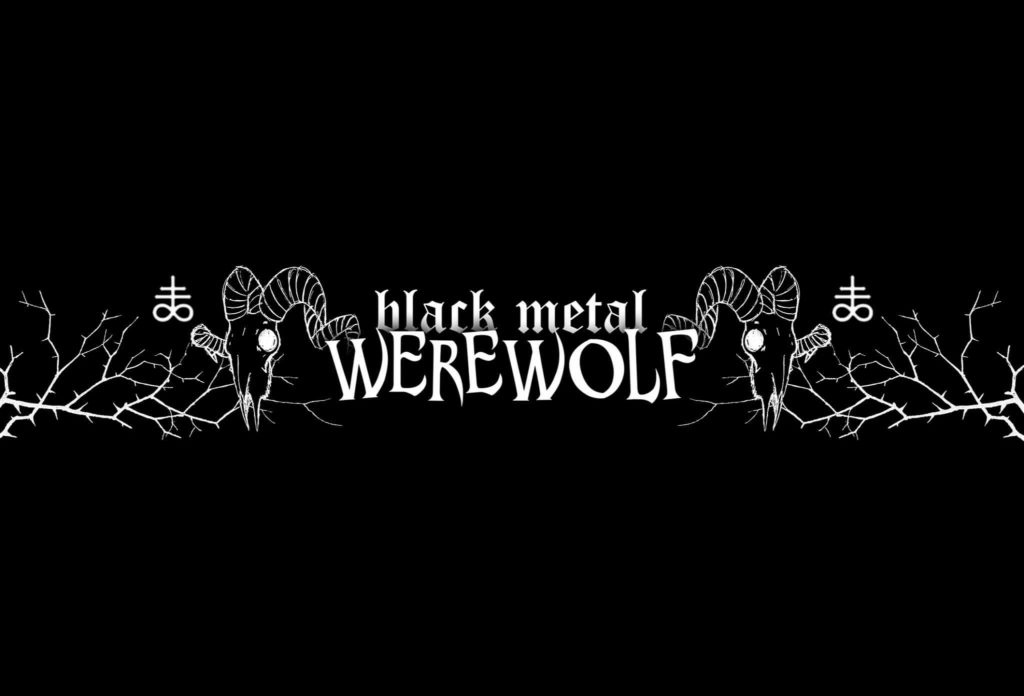