Having received widespread critical acclaim for not only their debut album “Momentum” which was released Worldwide via Sliptrick Records in 2017 but also for it’s follow up in EP “Transition” two years later, Brighton Metalcore merchants Bleed Again might have felt a certain amount of pressure going into the recording of their sophomore album “Resurgence” which was mixed and mastered by Justin Paul Hill (The Five Hundred, Hacktivist, Heart Of A Coward). After receiving what can only be described as warm praise from Metal Hammer and Terrorizer Magazine back in the day, they’ve set themselves a high standard, with comments like “Big hearted Metalcore with big grooves and even bigger hooks” and “Oozing quality in the song writing, crushing Hatebreed style riffs and melodic twangs that leave you shivering up the spine” not being given lightly by either publication. Critics can be unforgiving, so how does “Resurgence” stack up?

After line up changes, Bleed Again now comprise vocalist James Dawson, guitarists Simon Williams and Chris Pratt, bassist and second vocalist Sam Jones and drummer Jordan Birchall and as a band that have toured Europe, sharing stages with the likes of Soil, Darkest Hour and King 810 as well as playing festivals including both Amplified and Mammothfest they have a wealth of experience to lean on and with “Resurgence” that is exactly what the quintet do. They’ve created an album that is bursting with classic Metalcore riffs, anthemic choruses and high octane groove that pulls no punches and makes for a mighty fine piece of Modern Metal that rivals the best of what we’ve had to offer in the genre from upon these shores in recent years. While “Prevail” may not be the strongest of the clean vocal performances from Jones as it sounds a little rushed, but it carries the sentiment of the band returning after a little time away, lyrically playing on their doubts and fears before smashing through those mental blocks with a punchy delivery. “Survive” then steps everything up with all the swagger and confidence that you’d expect from a band of the reputation of Bleed Again, the clean vocal parts backed by uncleans perfectly and the gang chanted part very much on point. What works well in the dynamic of “Resurgence” is that Bleed Again strike the right balance between the clean and unclean vocals to bejewel the tracks for the most part while throwing down a couple where the script gets flipped. Unlike others in the genre they don’t over play them and they skilfully avoid any noticeable slowdown in momentum to include them, something that has plagued the modern era of the Metalcore genre and the result is something that feels grittier with a more personal touch.

Slowing things down for the more atmospheric “Signs of Fire” that builds up over a longer running time with piano and clean vocals to a crushing finale that brings the hammer down makes for an immense track that is simply stunning, Jones clean vocals standing up to be counted. Then you have the blast beats of “Victim” that offers up something more traditional and everything is very much falling into place… but Bleed Again aren’t done with the experimentation and programming orchestration on “Memories” creates a bigger sound for an introspective lyric as both vocalists sound like they’ve harnessed their inner Chester Bennington in carrying the sentiment and it makes for an emotive impact that is on an oceanic scale. Clever song writing them comes into play as after such a big cut and “Divine Life” is given an beautiful introduction in “Reflection” that makes for a stunning moment of clarity that is crucial to the flow of the album. What it does is provide a breathing space for the dust to settle that allows the next track to have a far more hard hitting impact and credit where credit is due, it works perfectly. Whereas there was more experimentation in the first half of the record, after “Reflection” the band largely return to what you might consider their core sound for the quartet that follow, big choruses with anthemic refrain and razor sharp riffery to delight, the best of which is “Forgotten Ghosts“. That one wins the war for supremacy thanks to a face melter of a solo that could so easily be replicated elsewhere should the band so desire and all that is left is the question. The answer is simple – Bleed Again have not only maintained their high standards but built on those foundations to create something that needs to be heard to be believed and Bury Tomorrow better be prepared because this band are coming for their crown [8/10] 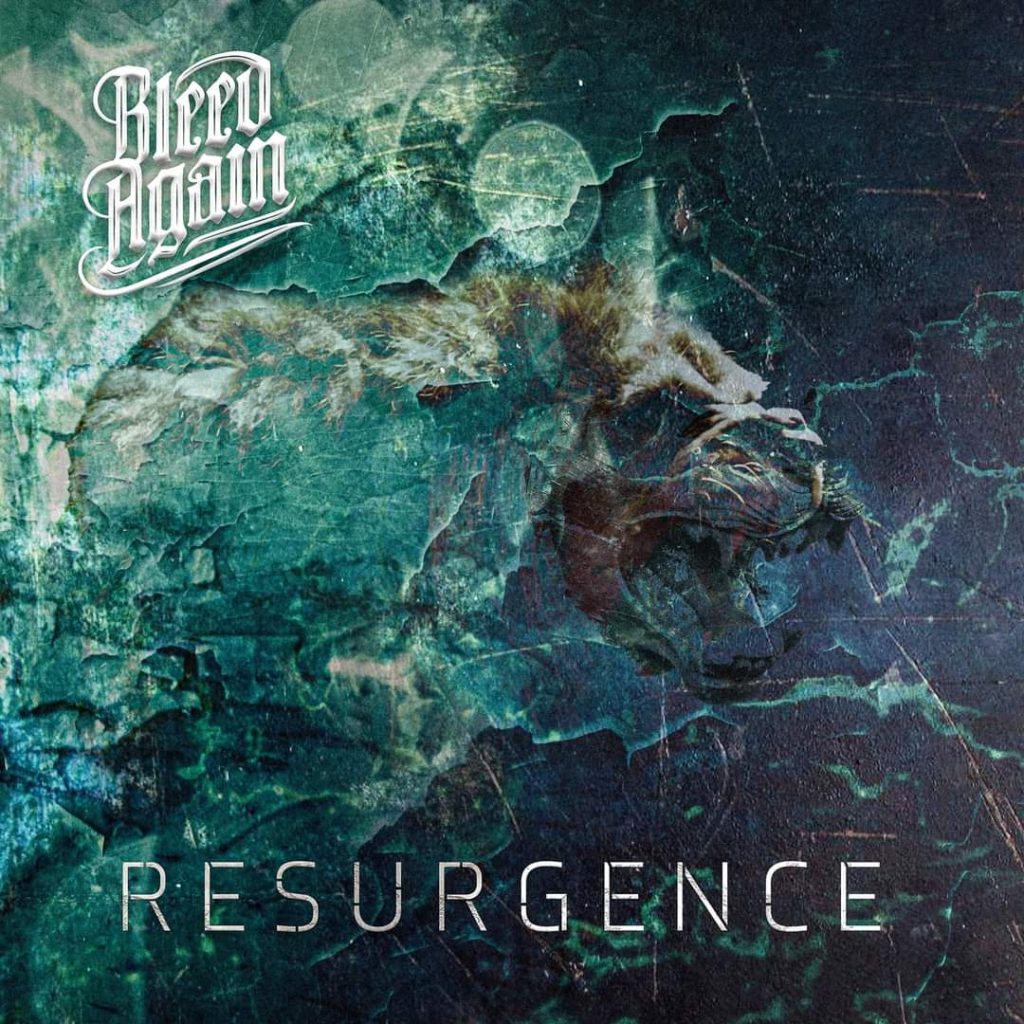