If you’ve not heard “Resurgence” by Brighton Metalcore heroes Bleed Again since it’s end of October release then stop reading this and go and check it out because we highly recommend it for anyone who loves the genre. As a band the quintet have toured relentlessly and shared stages with everyone from Soil to Darkest Hour
Read More

Mixed and mastered by Justin Paul Hill (The Five Hundred, Hacktivist, Heart Of A Coward) the new album “Resurgence” from  Brighton Metalcore merchants Bleed Again landed at the end of October and following its critically acclaimed predecessors in 2017’s  “Momentum” and 2019’s “Transition” the band simply continued to do what they do best. Their rehearsal space
Read More

Having received widespread critical acclaim for not only their debut album “Momentum” which was released Worldwide via Sliptrick Records in 2017 but also for it’s follow up in EP “Transition” two years later, Brighton Metalcore merchants Bleed Again might have felt a certain amount of pressure going into the recording of their sophomore album “Resurgence”
Read More

In a change from the scheduled transmission this weeks entry in our Black Book of the UK Underground Metal scene we call “The Black Map” is all about Brighton Metalcore outfit Bleed Again. In just 5 days time the band will be dropping their sophomore album “Resurgence“, four years after their debut album “Momentum” went
Read More

Joining the ranks of South Coast Metalcore heroes that includes Architects, Bury Tomorrow and Our Hollow Our Home are Bleed Again, a band who will be unleashing their sophomore album “Resurgence” on 29th October. Building on the foundations of their critically acclaimed debut “Momentum” and 2019 EP “Transition” as well as a wealth of live experience
Read More

The first single from the upcoming album  “Resurgence” by Brighton based Metalcore merchants Bleed Again has surfaced in “Victim“. Successful shows with the likes of  Darkest Hour, King 810 and Death Remains lead to their 2017 debut “Momentum” being picked up by Sliptrick Records and extensive touring throughout Europe, alongside a series of prestigious festival
Read More 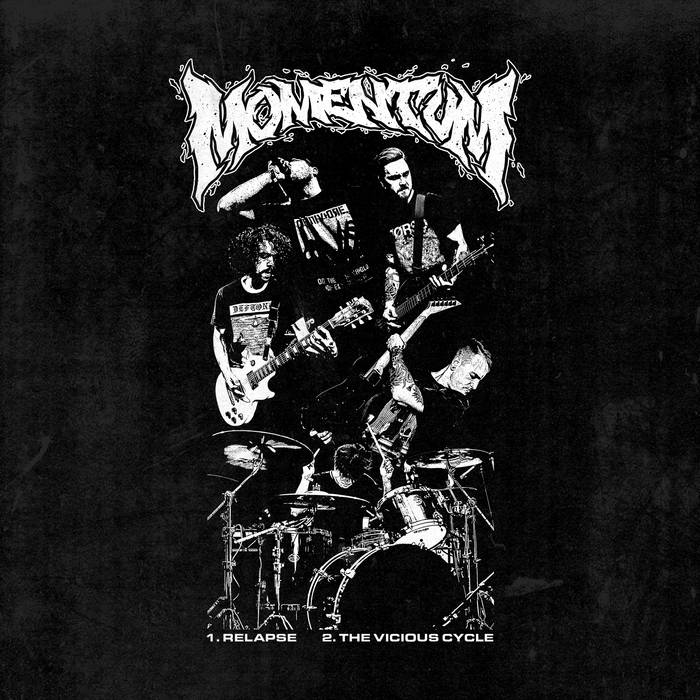 A 5-Piece Metallic Hardcore group based around Los Angeles California, Momentum have been caught on camera by 197 Media at The 1720 Warehouse! It’s a home town throwdown! You can check out their August 2018 promo over at bandcamp.
Read More