Skip to content
HomeReviewReview: “This Is Our Core” by Sore Teeth

There are prolific bands and then there are Sore Teeth, a band who started out in 2016 and have dropped two albums – 2018’s “86’d” and 2019’s “Products Of Violence” and two EPs – 2017’s “F*** You In The Head” and 2021’s “This Is Our Core” as well as a trio of singles and are currently working on record number three. Hailing from leafy Hampshire in England’s green and pleasant land, Ross (guitars and vocals), Chris (bass and backing vocals) and James (drums and backing vocals) are totally DIY, recording, mixing and mastering their own material while now having the backing of Kingside Records. In the early days we might have considered them Hardcore Punks with 80’s Thrash leanings but over time they have been getting increasingly heavier…

…their earlier records saw the band wearing their influences on their sleeves with 80’s Crossover Thrash nostalgia bleeding into Brooklyn New York style Hardcore as the band cited Terror, Hatebreed and Municipal Waste as the music that they loved to hear. When you come to push play on “This Is Our Core“, the immediate thing that leaps out is just how heavy and unrelenting their current sound is and bands like Nails spring to mind in comparison, that’s how far Sore Teeth have come in their five years together. “Wasted Lives” is a knuckle duster punch in the face of an opener, Ross Walker offering brutal bark over some chunky riffage with a chant-able chorus for live shows, something which follows into the title track that alternates the lines between “This is Our Core/This Is Hardcore” while the timely arrival of Tom Amos of Vendetta for a thunderous final verse is on point. The stand out however is “Salvation” thanks to it’s Biohazard, Brooklyn New York style Hardcore groove that helps create a fist pumping anthem while just the merest of lead parts creeps in to the final onslaught and could go on for longer if it wasn’t for Sore Teeth’s insistence on clocking every cut in at less that 94 seconds. They like short, fast, incendiary cuts with repeating vocal lines that get the message across like the blunt force trauma that comes at the end of a brick fight after a night of drunken debauchery followed by a walk home through a building site. “Silence Violence” offers off more of a mid tempo groove with a stompy chug before the thunderous gallop of “Curl Up and Die” which takes a page out of the Sick Of It All song book in terms of style but beefs it up for a Hardcore Punk riff attack that cries for stage diving, crowd surfing and mosh pit violence. They need to follow the lead of Higher Power and get themselves over to the US [7/10] 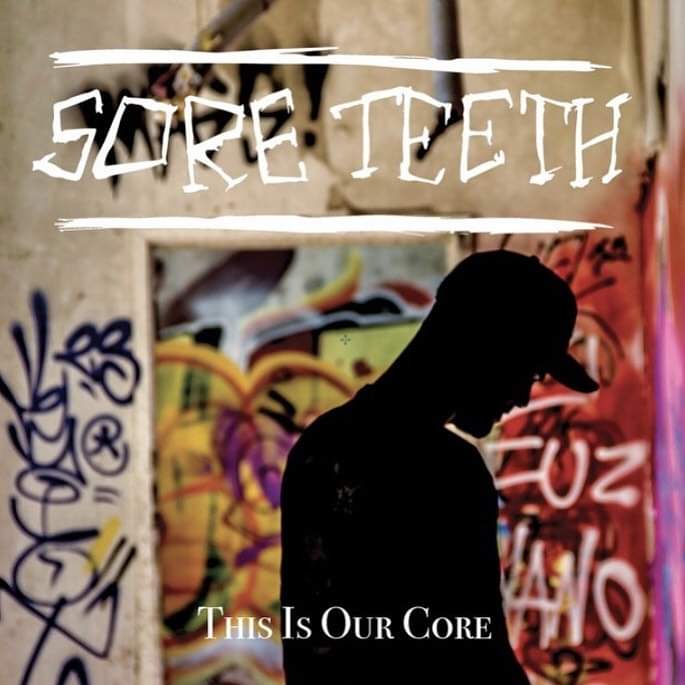 Tags:Kingside Records, Sore Teeth, This Is Our Core, Vendetta