December will see InVisions hitting the road once again with Ghost Iris and the York based Deathcore crew will be bringing with them new material from their upcoming 11th February releasing third studio album “Deadlock”. The first single from that is “Annihilist” which has already had both a music video and a guitar playthrough video but now it’s time for the person no one takes pictures of. The drummer. So here’s Josh Hardy doing what he does best. 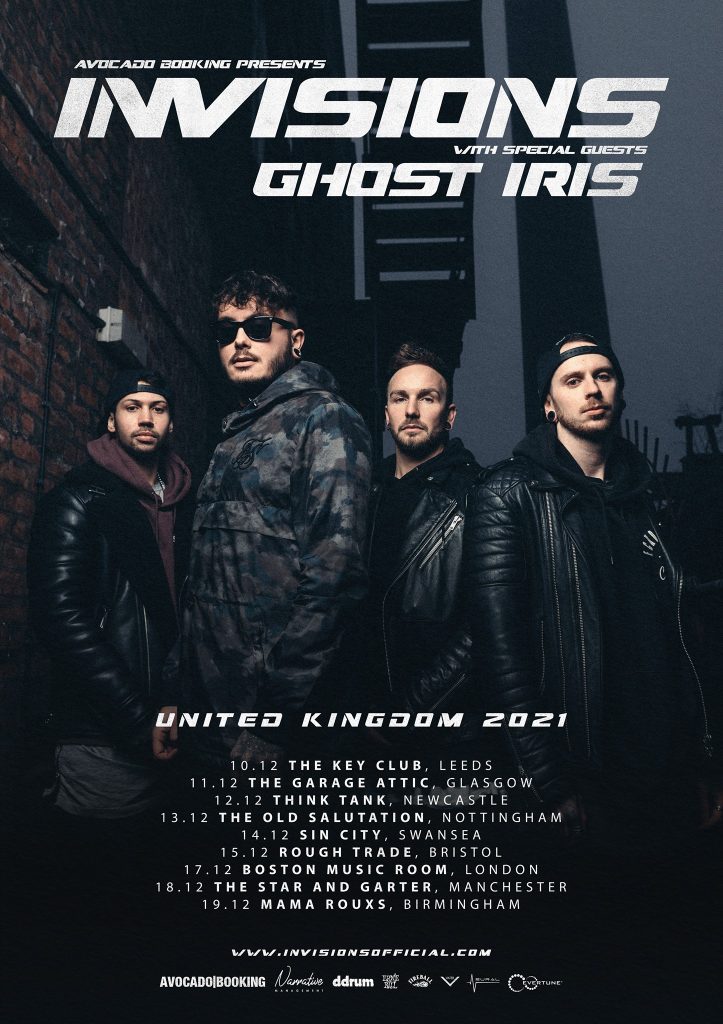 Tags:Between You And Me, Deadlock, InVisions