The fourth single from the upcoming new album “Death Pledge” from ChuggaBoom titled “The Hatred” finds the Metalcore heroes joined by Ben Ville of InVisions and has of course appeared complete with a music video that matches the fire of the track… With fire. Tickets for the album release show. which sees the band joined by
Read More 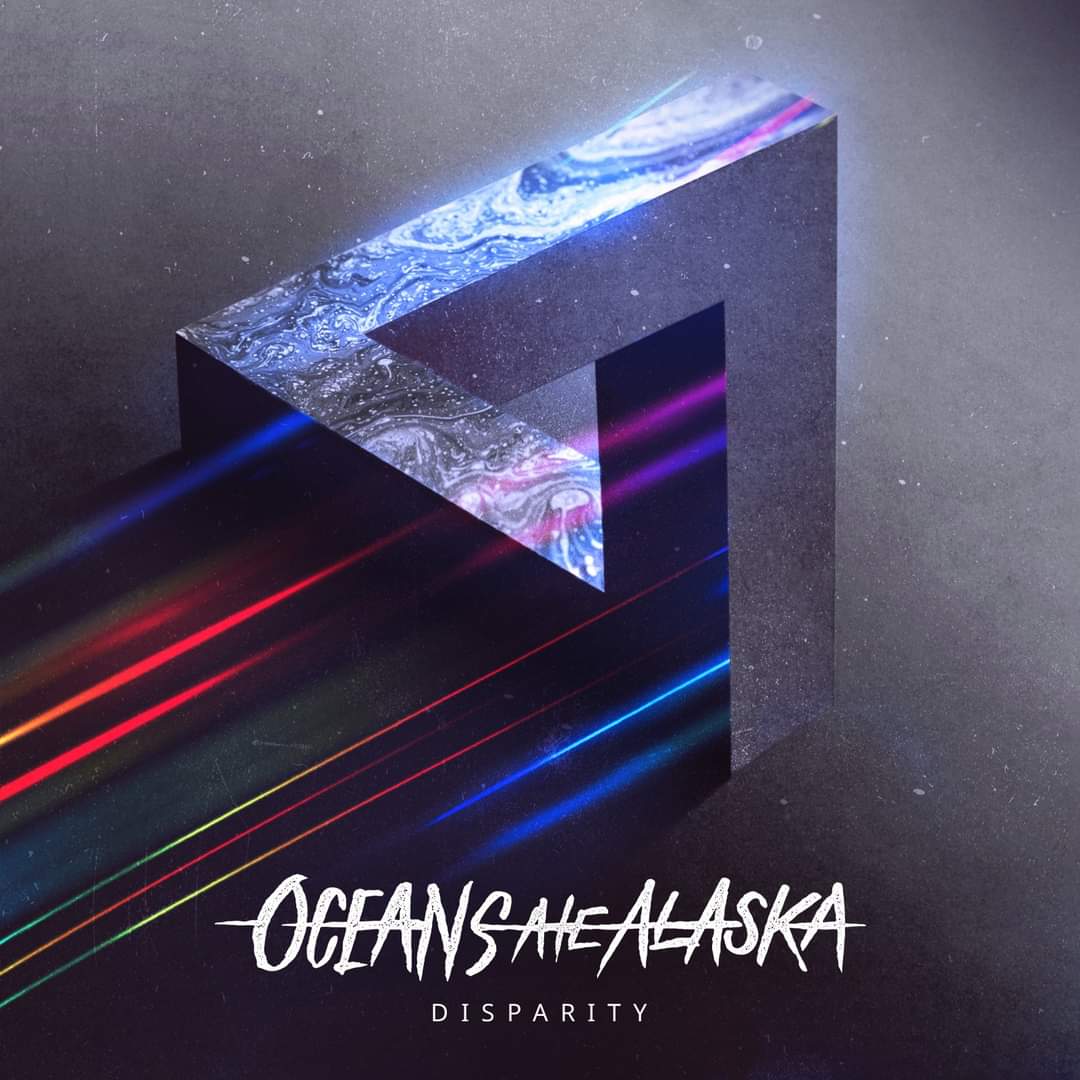 That’s right. A pro-shot full set from York Deathcore heavy hitters InVisions has been shared by the band as they decimate the weak on the mainstage at Hellfest Open Air Festival in France. As you might expect the set includes “Gold Blooded“, “Annihilist” and “Parasite” as the band continue to make waves with their current
Read More

15 months after “Metamorph” marked the official return of James Harrison to Oceans Ate Alaska the band have given us a second single from their yet to be dated and titled third album. Fittingly it’s one called “New Dawn” and comes ahead of a run of September with the band will play a headlining run
Read More 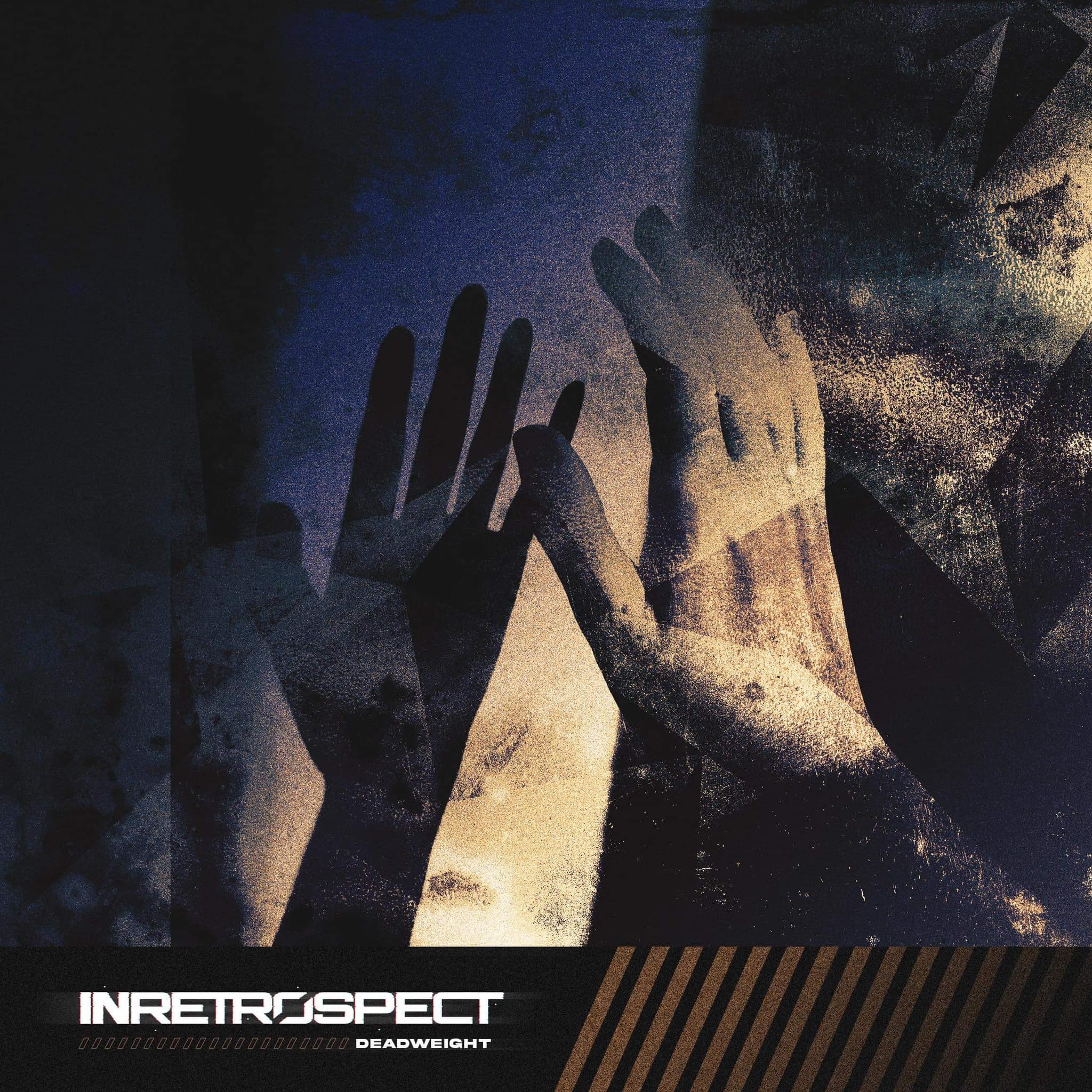 Following the 23k of Spotify streams earning singles “current_state.” and “substrate.” Leeds Progressive Metalcore band InRetrospect have premiered the third single from their upcoming debut EP “Embrace Eternity” titled “deadweight.” produced and recorded by Mike Bennett at Foxhound Studios. They have a wealth of shows on the horizon and a some classy looking merch so
Read More

Not that there is anything wrong with using artistic licence but while it maybe labeled as a playthrough, this new strings only video from Progressive Metalcore outfit InRetrospect for recent single “Current State” is more of a performance one. Shot by Tech-Fest favourites Loki Films, it’s all about the stunning visuals and following the news that
Read More

The second part of a gold blooded creature double feature interview pairing with York’s InVisions sees us talk to guitarist Lucas Gabb about how the bands third album “Deadlock” took shape, an affair conceived and self-recorded by the band in lockdown and mixed once again by producer Joe Graves (Asking Alexandria, Deaf Havana, Glamour Of
Read More

Three times a charm and the freshly released third album “Deadlock” from York’s InVisions is without doubt their finest hour. Building on the foundation of gold and bones that went before it, the new record was conceived and self recorded by the band in lockdown and mixed once again by producer Joe Graves (Asking Alexandria,
Read More

Recorded during the “Comatose” European tour trek that saw Copenhagen Denmark based Metalcore act Ghost Iris joined by InVisions and Skywalker, here’s a drum playthrough video for “Paper Tiger” performed by Sebastian Linnet, proudly endorsed by Zildjian cymbals and Vater drumsticks. The footage is completely unedited and recorded on a GoPro Hero 5 and if
Read More