Skip to content
HomeMusic VideosNEWS: Kill The Lights see a shrink about voices…

It was almost inevitable that Fearless Records would push Kill The Lights for new tracks for a deluxe version of their debut album “The Sinner” and so it has come to pass with the second of those new cuts “Voices” landing via the label following “Chasing Shadows“. The group who feature members and former members of Throw The Fight, Still Remains and Bullet For My Valentine opened up for Bleed From Within on their headlining tour a few short weeks back and will be back in March for round #2. 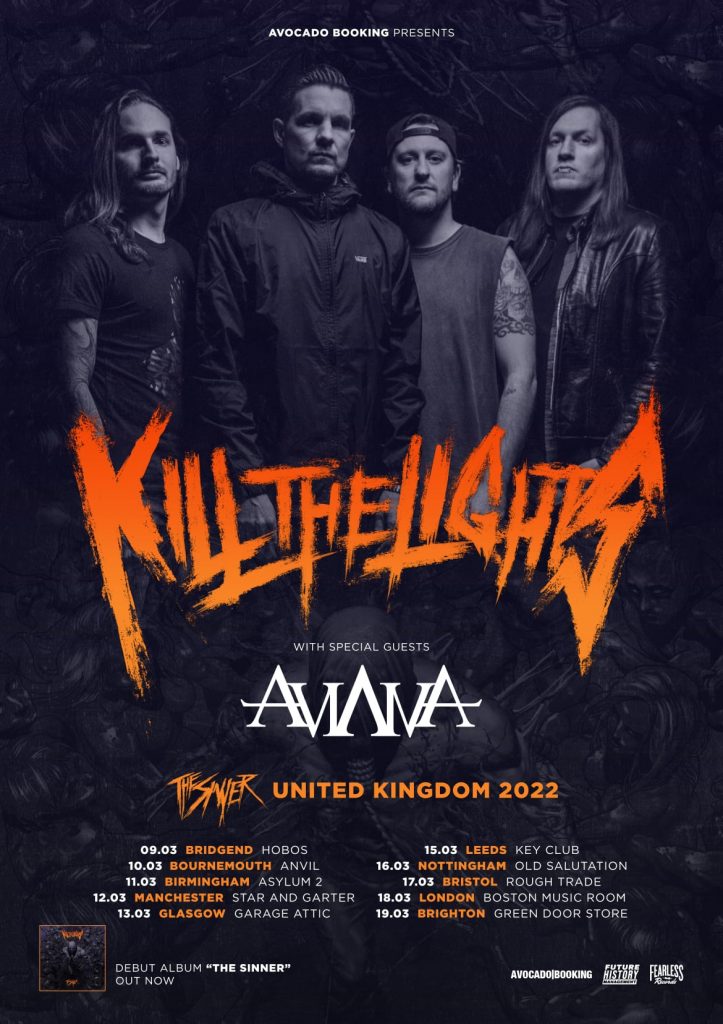 Tags:Bullet For My Valentine, Fearless Records, Kill The Lights, Still Remains, The Sinner, Thrown The Fight