Skip to content
HomeMusic VideosNEWS: Kill All The Gentlemen return for Medusa!

Crossing the Worlds of Black and Death Metal, Devon’s Kill All The Gentlemen have announced that 2022 will be their year with the first material from upcoming new album “Black Canvas” rising from the depths. That comes in the form of single “Eyes For Medusa” which features a guest vocal appearance from Grace Gillan and tells the tale of a misunderstood goddess. Once beautiful then cursed out of jealousy. It’s a tainted love story between victim and killer. As the line suggests having “eyes for Medusa, I will seduce her”. “I’ve laid my bed and you’re giving head” she still gets beheaded but she was given new eyes seeing love again and not turning someone to stone. Available for pre-order here “Black Canvas” will be released via Sliptrick Records on February 1st, 2022.

“I guess you could say Black Canvas is about an over-tainted world. You see, when a painting starts off as a blank canvas, that’s the beginning. A perfect concept of nothingness, virgin and untainted. Then you start to add colour and depth (life, essentially). In this case it’s black, meaning it needs to be stripped back or reset” says founding member and frontman of the band Adam Martin. “and by the way, the band unanimously agrees that this record is even heavier than our previous release.” 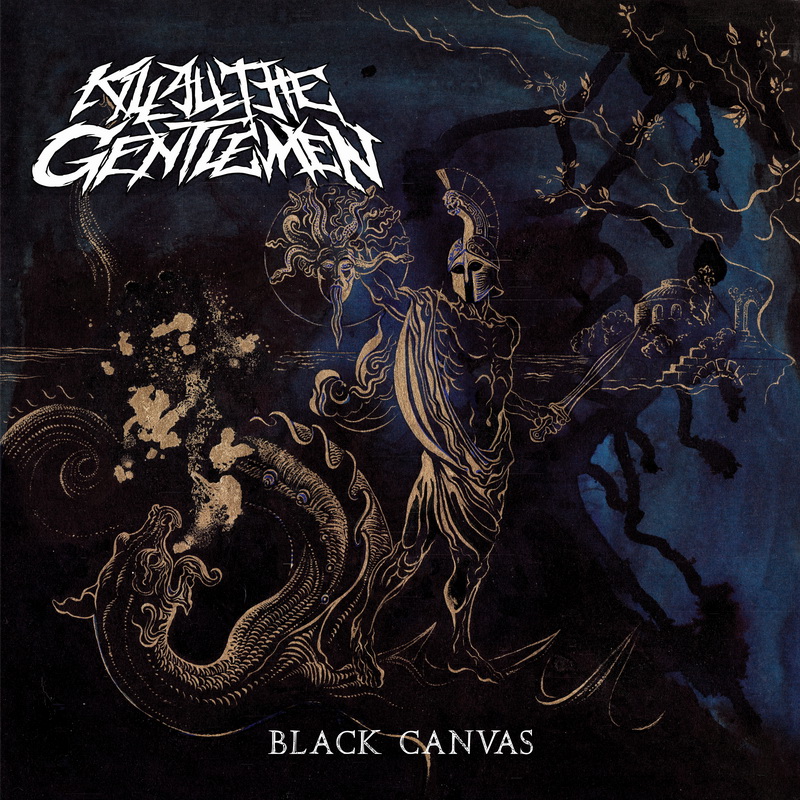