Amsterdam Netherlands Argento Records continue their exploration of new paths to aural ecstasy and are proud to present the debut release of Zwaard (“Sword” in Dutch), a  subterranean Black Metal outfit who’s debut EP “Bloed en Wijn” (“Blood and Wine“) is going to be limited to 250 copies when it appears on 18th March. Here’s the first cut from it, simply titled “I” with pre-orders available over at bandcamp.

“From the shadowy shores of the Netherlands, a mysterious entity has ominously brought its roar under the sign of Zwaard.

With an aura of dread and dismal darkness, the anonymous specter strikes with three tomes of brooding, subterranean Black Metal, as dense and bleak as it blazes with minimalistic elements where melody rear its head in a wholly compound of oppression where sound and vision meet in unison, a never-ending void.

Although long in length and emanating a hypnotic atmosphere, Zwaard manages to apply variation to these tracks with a knack for lavish detailing, whether through disquieting lead guitar strokes, discharges of fast and raucous fury, or mesmerizing ambient landscapes, every step of the way sustaining a menacing semblance, most aided by the utterly obscure and further expressive production.

Beneath the mystical plethora of instrumental traits, a voice from funereal depths predicates rapturous words of disgrace and the malaise in men under the spell of bedeviled authors such as Baudelaire and Rimbaud.

As the end of “Bloed en Wijn” is upon us, we’re left with an eerie sensation. Sinister currents spread their ugly tentacles into the sheer abyssal core of the soul as an estranged feeling of desolation prevails, drained of humanity, brimming with numinous negativity” ~ Mario Souto 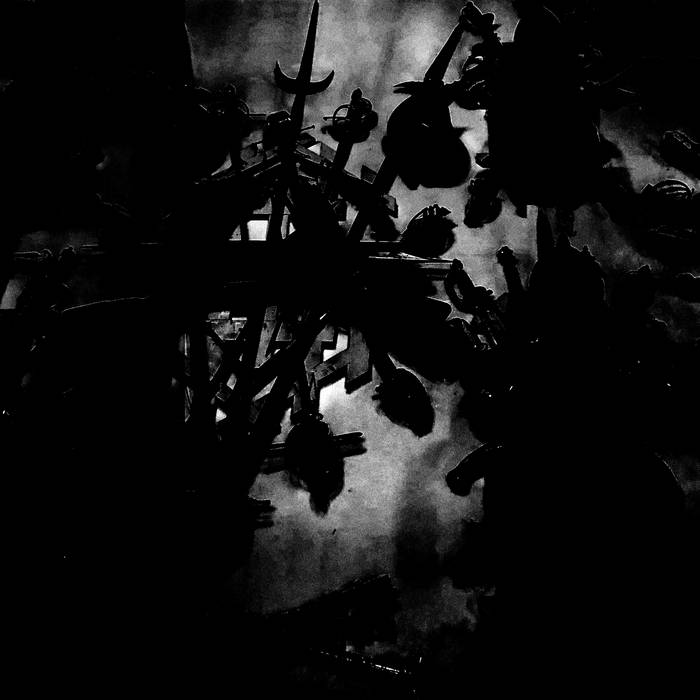