Celebrating their most recent single “Damaged Art” which features Ricky Armellino of Ice Nine Kills fame, Hidden Figures have dropped a guitar playthrough for the track from their Worcester Massachusetts home. Armellino worked with the band in the studio for the recording of their debut album “For The Both Of Us“, which also includes a guest vocal appearance from none other than Ryan Kirby of Fit For A King. 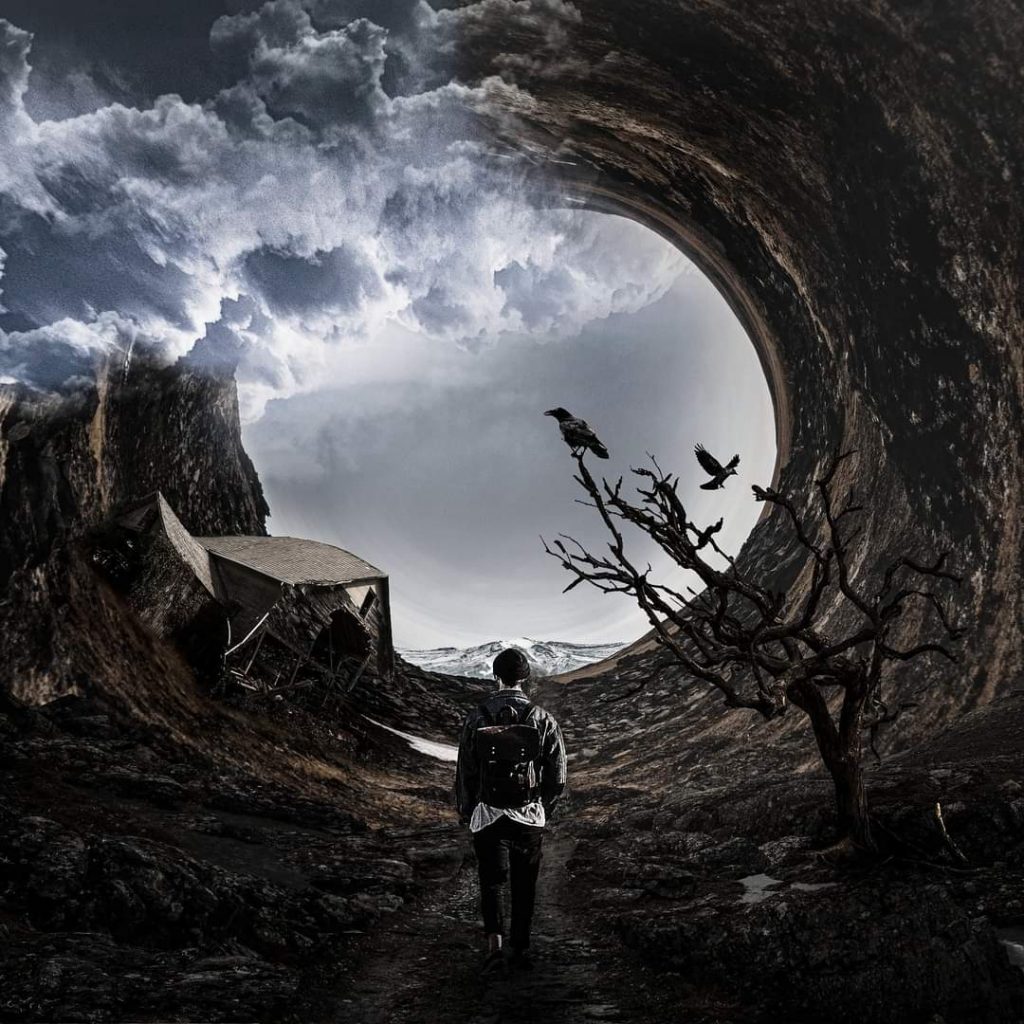 Tags:Fit For A King, For The Both Of Us, Hidden Figures, Ice Nine Kills