Skip to content
HomeMusic VideosNEWS: It’s time for a revival for Hilltops Are For Dreamers!

25th March is the date that Rockshots Records have set for the release of the eight track debut album from Hilltops Are For Dreamers. Titled “In Disbelief“, it once again sees the band who live in London but hail from Greece return to Steve Lado at SL Studios for Mixing and Mastering and to get the party started they’ve shared a music video for “Revival” directed by Haris Kountouris.

“In Disbelief has a loose concept and it’s not a storytelling album from the point of having a main character or hero. However, each of the songs has a lyrical and musical theme that matches with the part where it belongs to” adds band founder Vasilis Papageorgakopoulos (Guitars / Bass / Keys / Programming). He explains further: “In my opinion, it is a very open-minded song. It’s a mix of all my influences, starting from electronic and jazz music (the acoustic parts remind me of ‘Thrice’ jazz moments) and moving to extreme metal respectively. This is why the song is accompanied by an animated music video. Lyrically, this is about realization, where you understand all these messages from the past, your nightmares, and the signs. You might have ignored them and taken some risks, but you understand now. It’s never too late.” 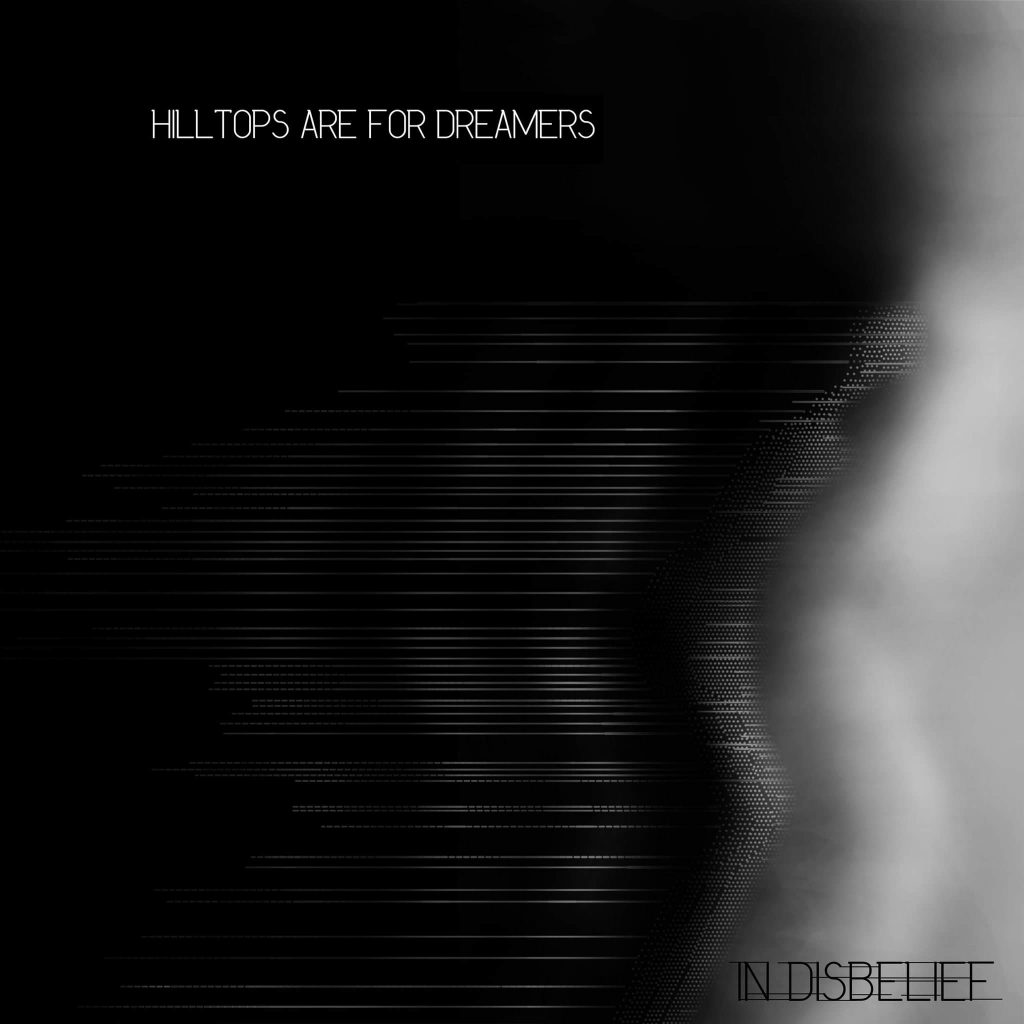 Tags:Hilltops Are For Dreamers, In Disbelief, Rockshots Records