Skip to content
HomeTrack ReviewsTrack Review: “My Name Is Glory” by Weaponry

“When everyone was stuck in lock-downs it meant people had a lot more time to complete tasks they had been putting off or try new hobbies they had always wanted to. I think there was a lot of pressure to use all this free time that we had. Everyone was learning how to make bread or start big DIY projects and I wanted to create something for the people who didn’t, or felt they couldn’t, do anything. Staying home and doing nothing helped us get to the other side. My Name Is Glory is for everyone who didn’t achieve anything during the pandemic except keeping themselves and their loved ones safe” ~ Vocalist Al Bristow

Rewinding the clock back to September and we sat in the Ranch Production House with Daley George (Creeper, Funeral For A Friend) as Post Hardcore act Weaponry recorded their sophomore EP “Forever Nothing” in order to write a making of series and some interviews exclusively with the band. Known for their sweaty mess of an energetic live show, the band went into the studio as a four piece, left it a much stronger unit for the experience and since have gone on to play just a handful of shows including Rabidfest where another new track “Please Enjoy The Show” was enjoyed by the masses in Oxford. So what’s it like? The way it came together in the studio it was an obvious single, the earworm riffs and majestic lead parts as addictive as the next designer drug and the flow between sections nailed perfectly. In the studio what stuck out was the sheer amount of effort that the band had put into this one, the growth in guitarist Max Ashworth here being exceptional as he glides through the the solo underneath Bristow’s screams. There has been a slight vocal change as well with Bristow bravely embracing some cleaner stylings to get an anthemic chorus nailed and the effort put in by Daly George pushing that performance level in the studio has paid off handsomely in the final presentation. George also deserves credit for nailing the mix because the leads are more vibrant, the rumbling bass more thunderous and the percussive battery cleaner and crisper in this completed version. Truth be told, it’s a cut that gets in your head and stays there, it was one that was sung along to on the way home from the studio when it wasn’t even playing, it’s that kind of track. All of the elements combine to become more than the sum of their parts and that is all any band can ask from their compositions [9/10] 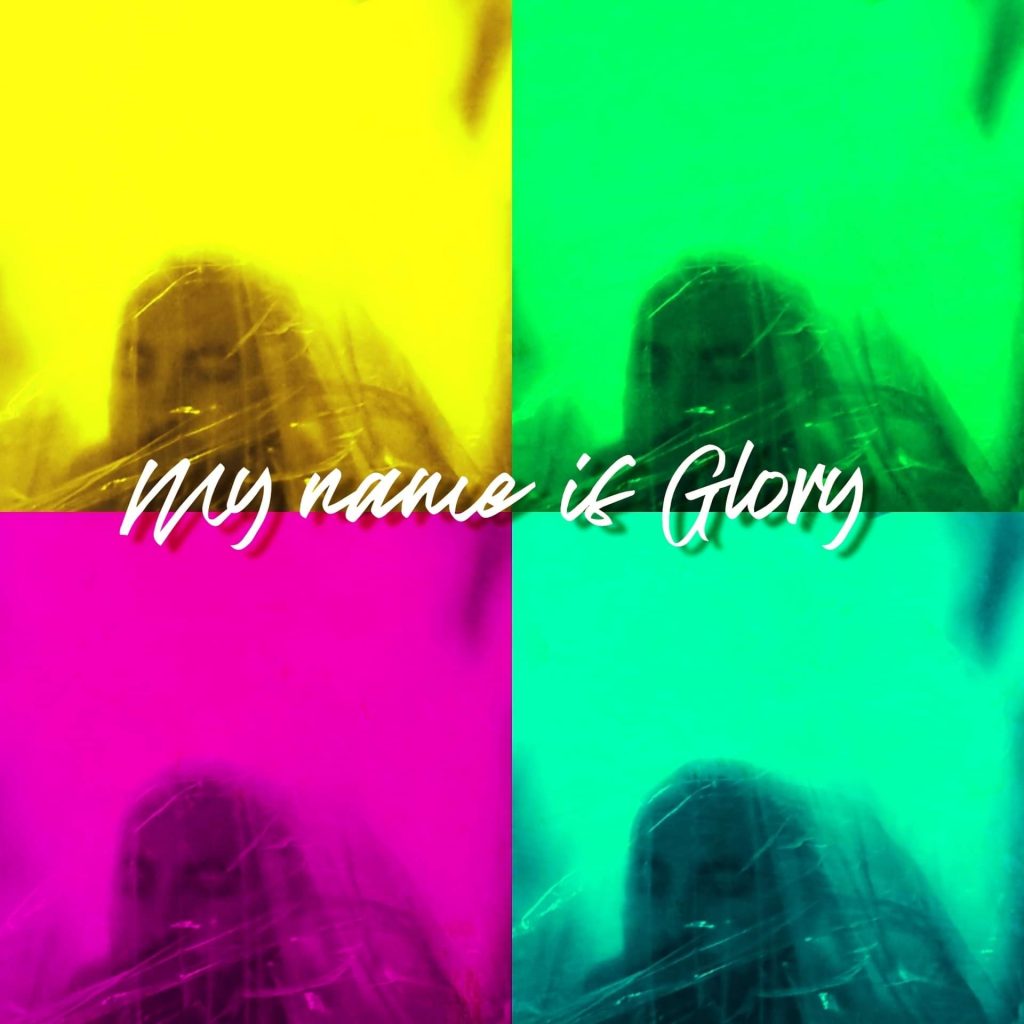