After two years Leo Moracchioli’s Metalized covers band Frog Leap have been able to break the chains of restriction and play a couple of live shows including one in London. To that end the show has been documented by guitarist Rabea Massaad (also of Toska fame) who includes a rig rundown and soundcheck footage in this featurette and while they wanted to play more, right now they’ll take what they can get. 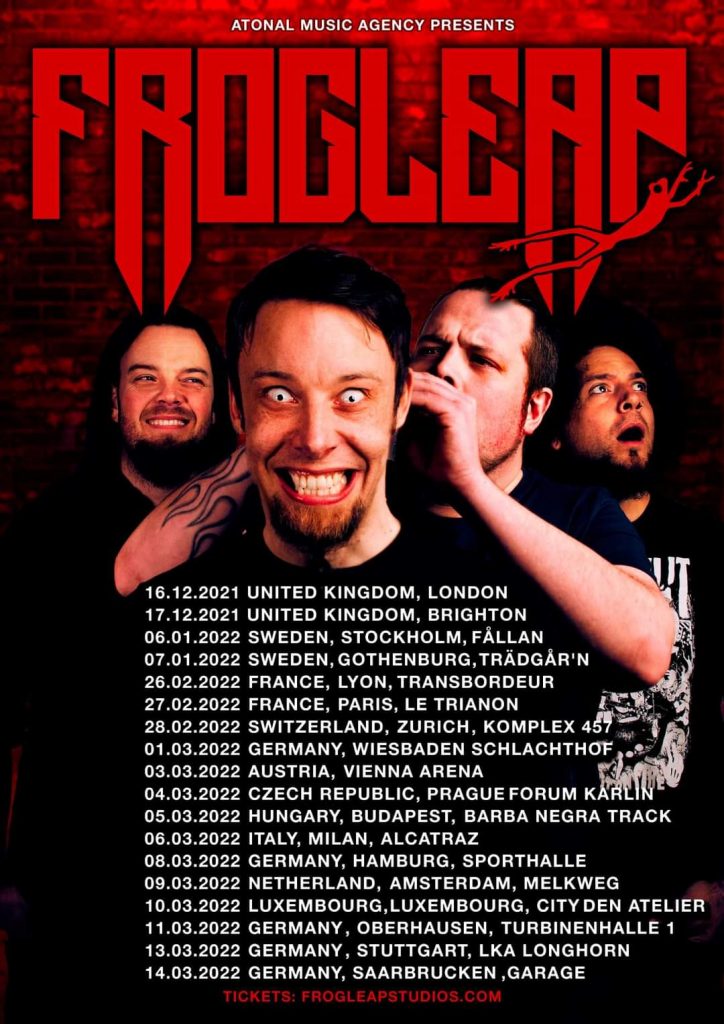