“Smells Like Teen Spirit” by Nirvana. “Smoke On Water” by Deep Purple. “My Name Is Glory” by Weaponry. There are classic riffs and then there are classic riffs. Ear worms that get into your head and won’t let go, the kind of thing you find yourself subliminally humming while waiting on the kettle boiling or
Read More

After two years Leo Moracchioli’s Metalized covers band Frog Leap have been able to break the chains of restriction and play a couple of live shows including one in London. To that end the show has been documented by guitarist Rabea Massaad (also of Toska fame) who includes a rig rundown and soundcheck footage in
Read More

Frog Leap Studios in Norway is the destination next as the legend that is Leo Moracchioli takes on the Jimmie Davis and Charles Mitchell classic “You Are My Sunshine” originally released by the The Pine Ridge Boys way back in 1939 and also famously appeared on “Troublegum” by Therapy? in 1994. What is amazing about
Read More

It’s nearly the end of 2021 so a look back on the year of at Frog Leap Studios in Norway with the man, the myth, the legend and the multi instrumentalist that is Leo Moracchioli is exactly the kind of pre-hangover fun that the Doctor ordered. Frog Leap live will of course be returning to
Read More

Aside from being music to contemplate the meaning of life to, British Songstress Adele has been not only smashing the Pop Charts but having her music covered by artists on a regular basis, something of which she must be immensely proud. After all, how many others can claim Ice Nine Kills or Mushroomhead had taken
Read More 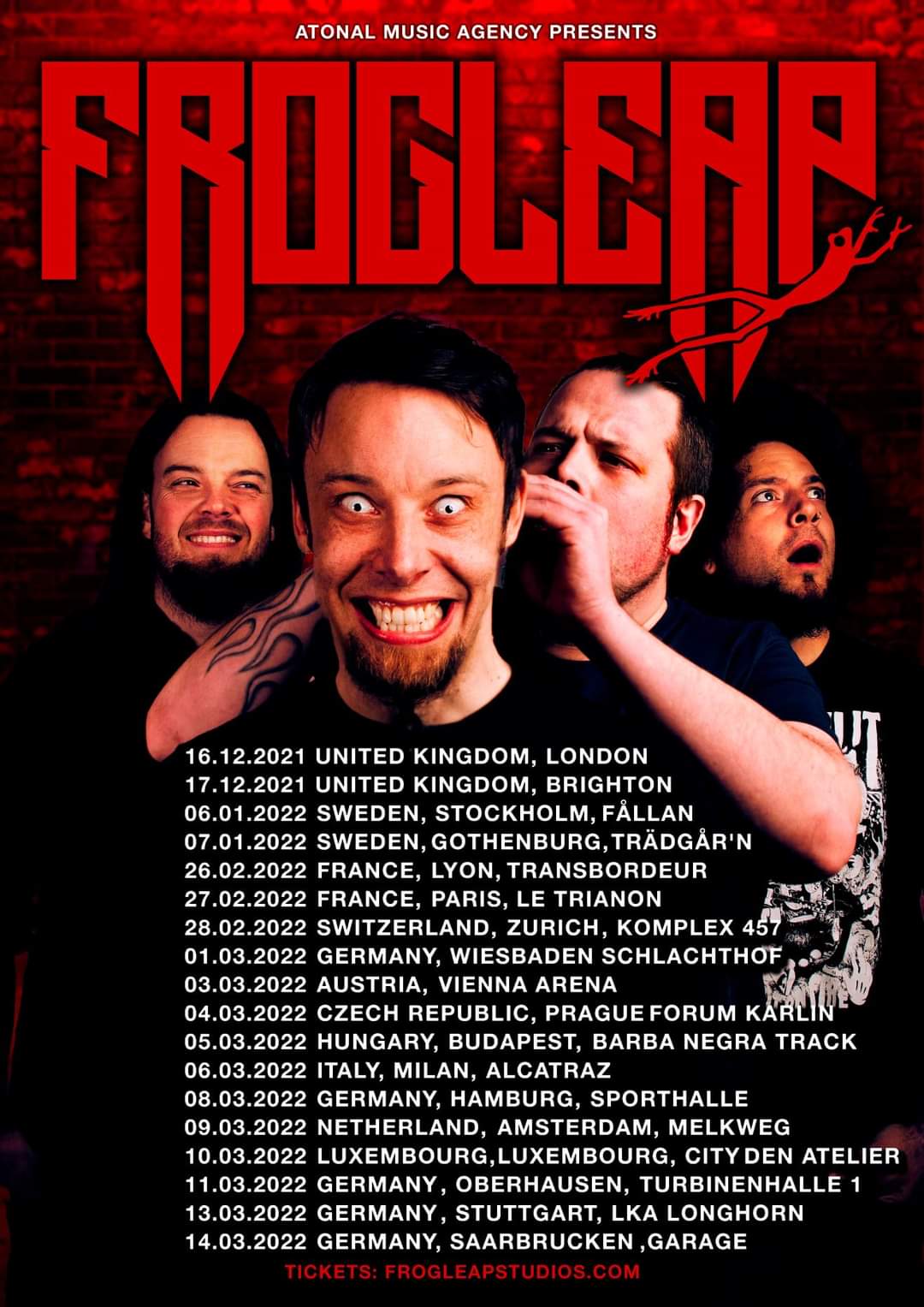 Perhaps there is a tongue in cheek joke reference here with Sex Pistols vocalist Johnny Rotten losing a legal case against the rest of the band over use of their songs in an upcoming Danny Boyle movie, which if there is, is pretty darn clever. If not, well Leo Moracchioli from Frog Leap Studios in
Read More

The Frog Leap Studios green machine will be in full swing once more with Leo Moracchioli bringing his live band across Europe playing Metalised cover versions galore during a collection of shows spread over the Winter months. As ever, the only question is, given how much material he has amassed, what will actually make the
Read More

If you thought that Nekrogoblicon covering the Power Rangers theme song was madder than a box of frogs then Leo Moracchioli from Frog Leap Studios has gone one crazier. He’s Metalised the Teenage Mutant Ninja Turtles theme song, flooded his rehearsal space with green light and put on the Raphael mask to create something hilariously
Read More