After seven years since the release of the critically acclaimed “Heart of Akamon” West Virginia’s revered Black Metal duo Nechochwen have returned from the wilderness with a new album “Kanawha Black” set for 13th May via Bindrune Recordings. Following the title track a second single has premiered from the seven track affair in “Across the Divide“, both of which will be yours instantly with a pre-order over at bandcamp.

The band comment: “Though Kanawha Black was inspired by events both factual and anecdotal in American prehistory and frontier history, the songwriting gradually progressed into an album that has a less earthy and more otherworldly atmosphere. As we tracked, mixed, and mastered this album over several years, Kanawha Black seemed to originate from and reside somewhere in the ether. On the surface, the songs’ topics continue to explore our region; Appalachia (specifically the Ohio River Valley of West Virginia and Ohio as well as the Laurel Highlands of Pennsylvania) continues to provide our greatest artistic influence. However, we hope that these songs will also convey to the listener that the essence of the past, even in fleeting moments in our modern lives, is still connected to us in many ways through natural mystery. Kanawha Black is our attempt to tap into the veil of this connection” 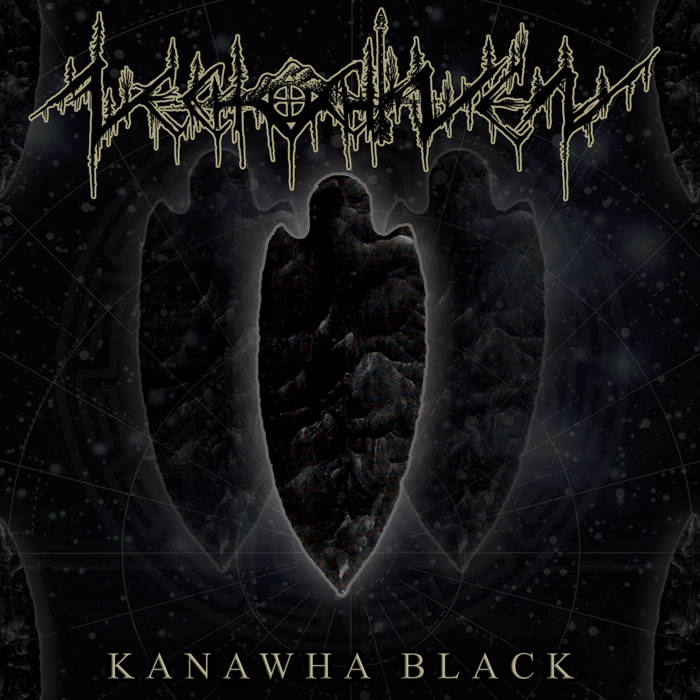