A pro-shot full set from Californian Blackened Hardcore outfit Wolf King at Kung Fu Necktie in Philadelphia, Pennsylvania from 3rd February has surfaced with the band set to join Misery Index and Origin on a trek across the US next month. Unlike share prices their stock is on the rise with the well received success of 2021’s “The Path Of Wrath” which is out now via Prosthetic Records so if you watch this half an hour of power, be warned, it doesn’t disappoint. 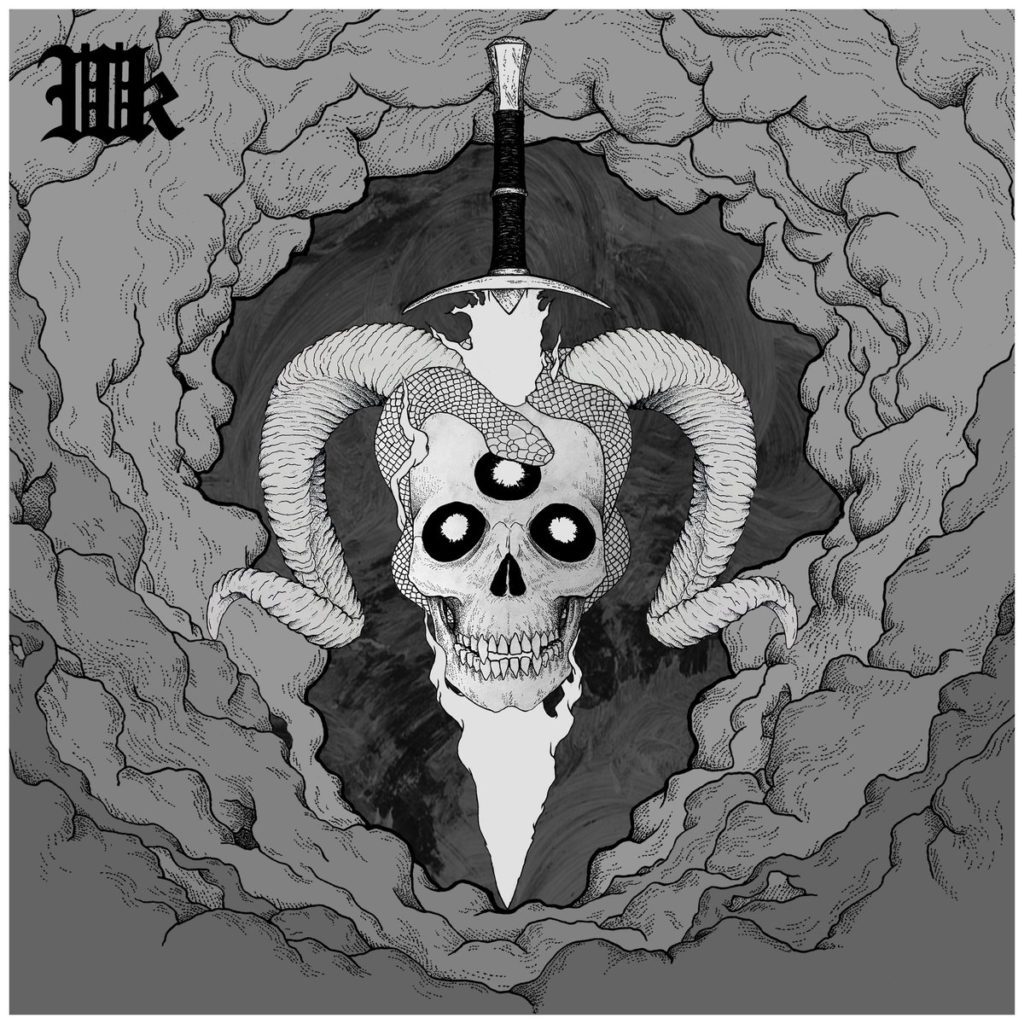 Tags:Loyal To The Soil, Prosthetic Records, The Path Of Wrath, Wolf King