The latest band in the growing roster of Lacerated Enemy Records (Vulvodynia, Hurakan) to make their play are Australian Death Metal trio Sensory Amusia who have  premiered the visualizer video for new cut “Vermin” as the second single from their 27th May releasing new album “Breed Death“. An eight track affair said to be inspired by the grooves of Misery Index and the ferocity of Cryptopsy, it’s available for pre-order over at bandcamp

The band released the following statement concerning the upcoming album: “Breed Death is about a disgust for the worst side of humanity. It is the negative and hateful feelings you suppress deep inside in order to function and live a normal life. We wanted to unleash the beast. Our previous releases In Extremis and Bereavement were about the fragility of life and death, and later accepting and living with death – inspired by our personal experiences. Breed Death is the final hell, portrayed through a fictitious character’s slowly decaying mind” 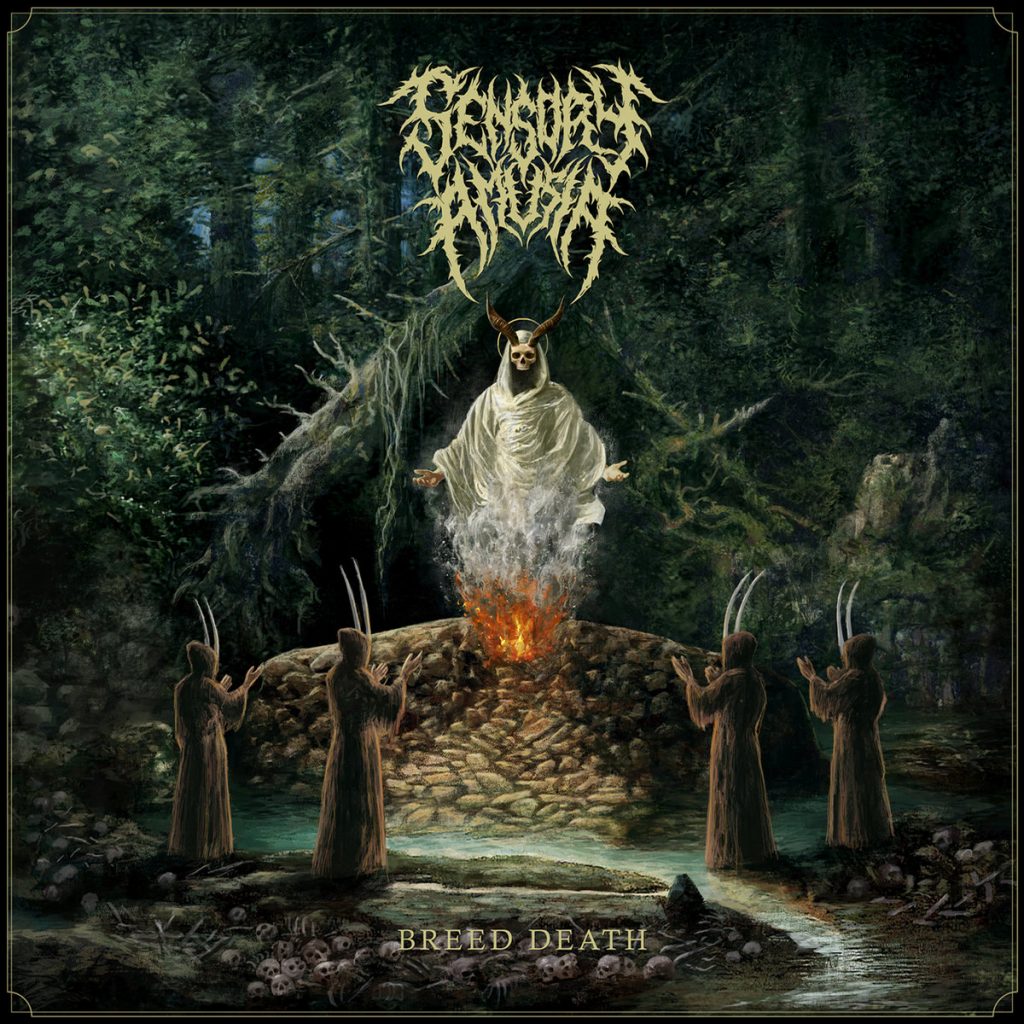