In the summer of 2019 a band called Cove disappeared off the radar only to resurface, reborn, refreshed and renewed as Graphic Nature. A quartet of singles in “Grit“, “Mortal Fear“, “Leech” and “De[in]fect” and the better part of 128k of Spotify streams alone alongside shows with Hacktivist, Employed To Serve and Death Blooms. In between times their debut EP dropped via Italian label Rude Records, preceded by a trio of singles all wrapped into the bundle to put the spotlight firmly upon them although sharing a band name with the Studio where Will Putney does his work is certainly some kind of obscurity.

…continuing in the same vein as the quartet of previously released singles, the debut EP of Graphic Nature offers up flavours of Nu-Metalcore blended with Metallic Hardcore that is reminiscent of “Errorzone” by Vein and works by Blood Youth or Orthodox with pile driving staccato riffs, high octane energy, eerie programming and plays on texture all wrapped into each track. “Chokehold” is a head charge through influences from bands like Slipknot but taking it to a whole other place with alien sounds as the slick flow from heavy and fast riffing and screams to whispers and programming makes for a reinterpretation of what Gloom Metal pioneers Loathe did in their early days. “Drain” is just as caustic with well developed ideas coming to fruition at every turn, the programming knitting everything together and providing an underpinning upon which the powerhouse rhythmic thunderbolts can punch repeatedly with no turning back while never quite touching the void into Deathcore. Keeping each cut short and razor sharp maintains the momentum and intensity perfectly while the hardcore stylings of the verse drumming add fuel to the fire. The production of George Level (Palm Reader, Loathe, Monuments) lends itself to the bands signature style making for a partnership that the band should look to maintain. An industrial inspired all out attack, “601” shows no let up in the quality on show as the darkness erupts from the lyrical flow without being quite as introspective as you might thing, less woe is me, tortured soul and instead creating an atmosphere of tension you can cut with a knife. Irrepressible the title track is another bomb blast of breakdowns and break beats as everything reaches a feverish terminal velocity with bombastic bass lines as vocalist Harvey Freeman cathartically spills his guts one last time to complete something that you simply can not put down [9/10] 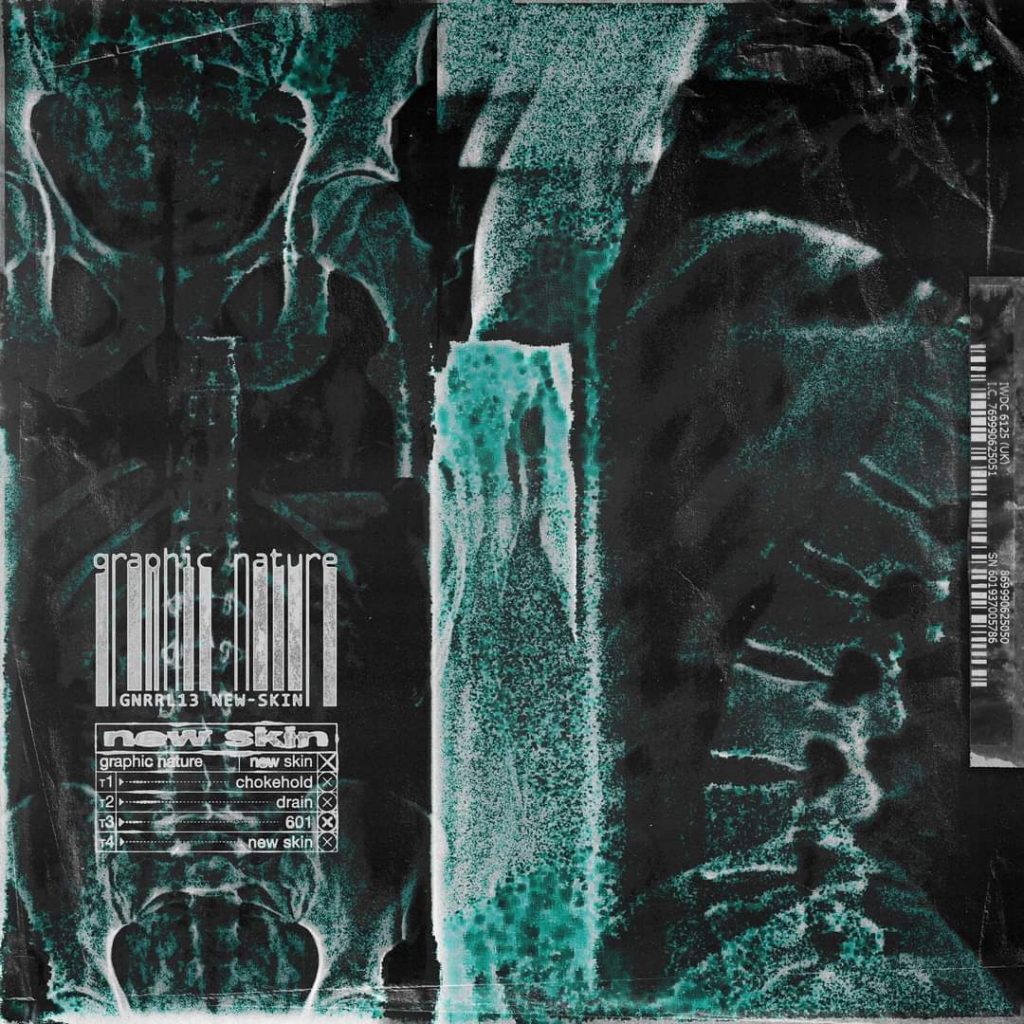