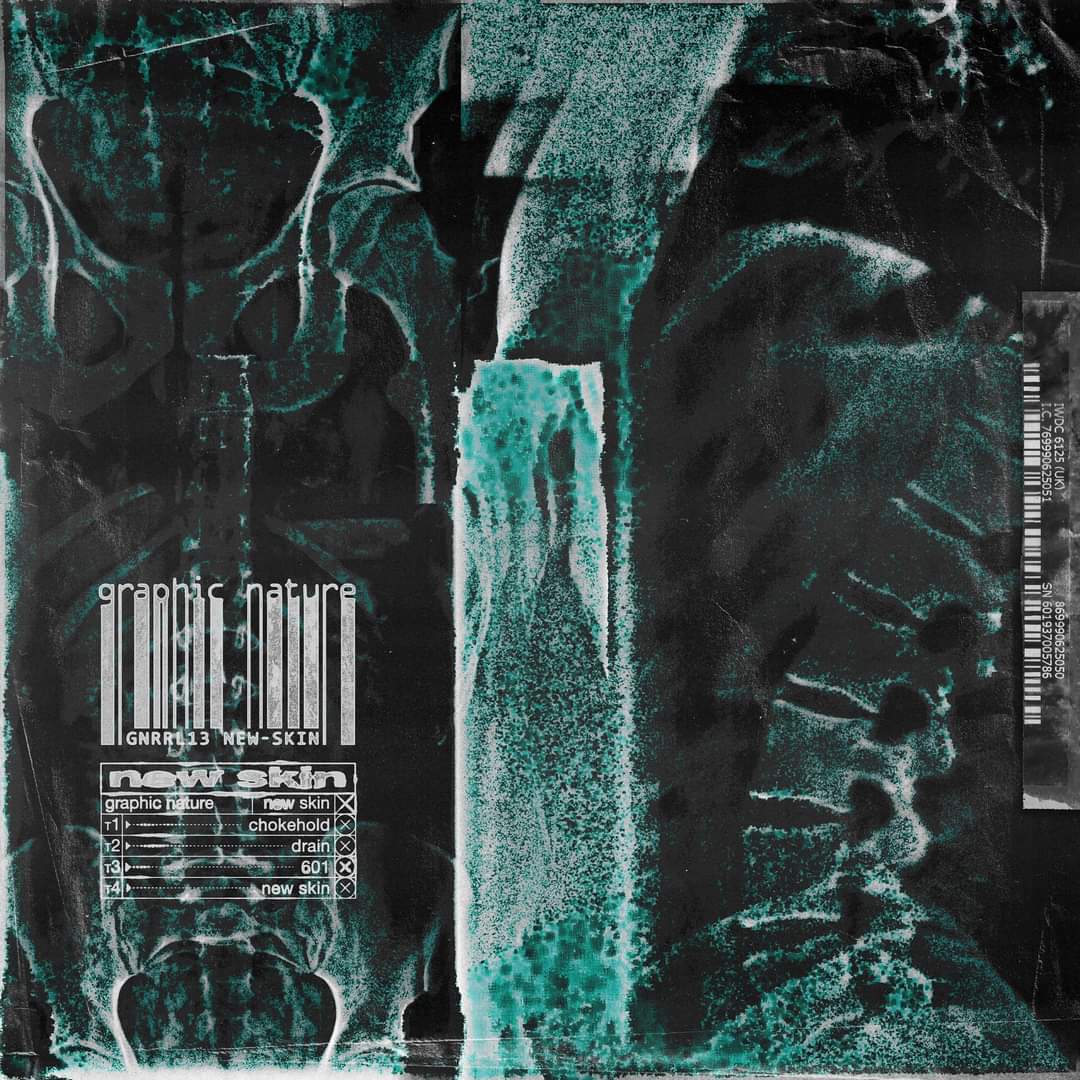 Fresh from 2000 Trees Festival where they were a last minute replacement for Witch Fever, Gloom Metal monsters Graphic Nature have dropped an anvil heavy double A side single “Into The Dark” & “Bad Blood“. The conjoined twins have been released as a single music video by Italian label Rude Records with the first one
Read More 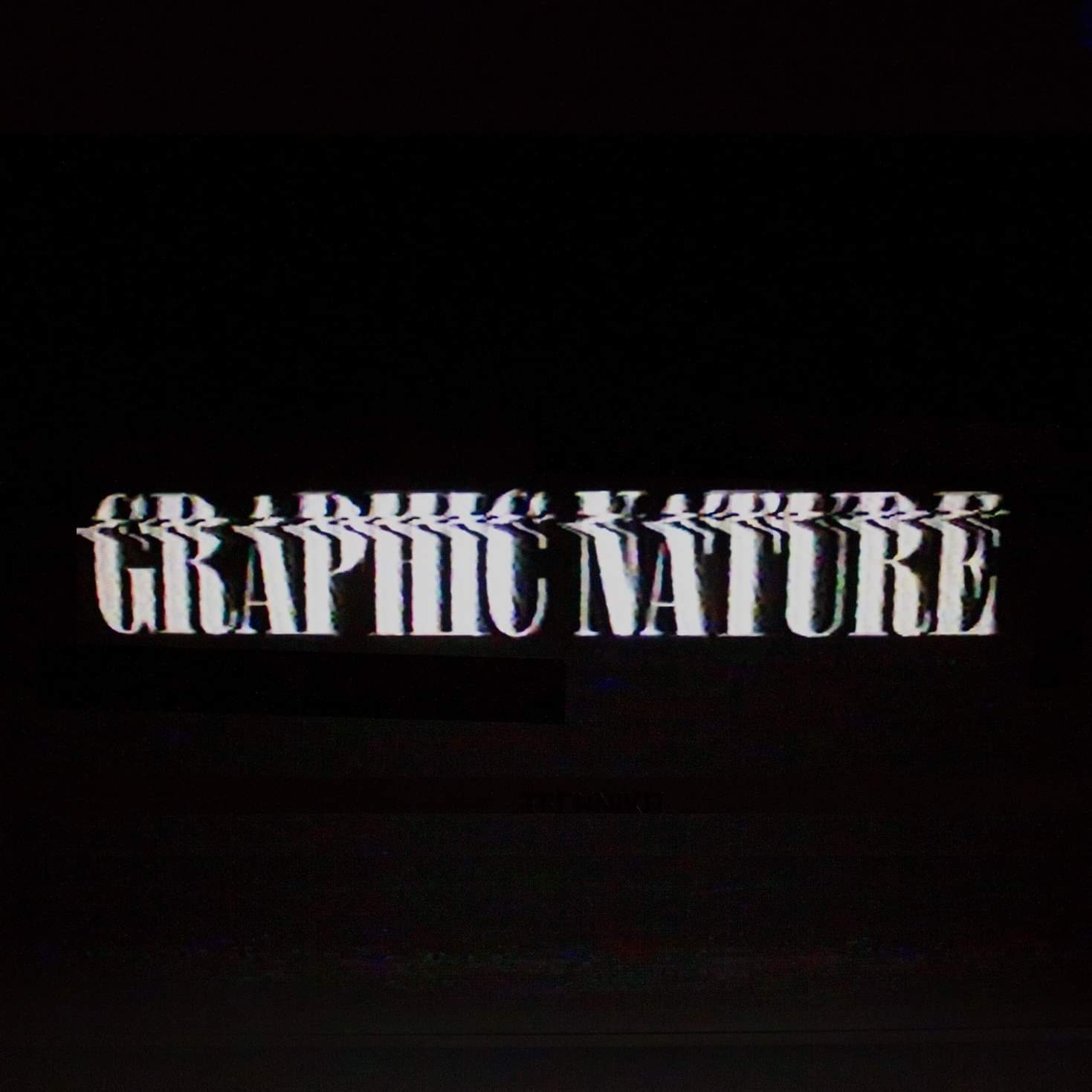 Having missed out on Bloodstock, Milton Keynes DJentlemen Hacktivist have announced a run of shows with Kid Bookie and Graphic Nature for December that will no doubt see them reprising their roles from single  “Armoured Core” in the live arena in December. Next summer could also be a huge one on the festival front for the
Read More

Filmed at The Flapper in Birmingham on 10th November 2019, here’s “Mortal Fear” from Kent quintet Graphic Nature. They’ve been making waves of late with a trio of singles and a wealth of higher profile support slots. 23rd February will see them joining Monasteries and MTXS at The Sussex Arms in Royal Tunbridge Wells.
Read More

Graphic Nature have been a band who have been on our radar for a little while now as the Kent act have been playing support slots for the likes of Lock & Key, Heart of a Coward, Monasteries, Gassed Up and Palm Reader to name but a few. They may have only dropped a trio
Read More