Eight years after they formed in Hyvinkää Finland, Blackment have released the third and final preview of their debut album ”Plains of Oblivion”, a record which is set for 9th September via Inverse Records. Titled “Northern Lights” it’s expected to be followed by a music video in the next few weeks having already given us the intriguing “Maw of the Dread” and “Clouds“, exposing Folk Metal influences with their brand of Melodic Dark Metal.

”Northern Lights originates from the early days of our band. I wrote the main melody when I was 16 years old but the song has grown and changed massively over the years. Stylistically Northern Lights leans towards classic heavy metal with some folk influences. The lyrics are heavily influenced by the book series ”His Dark Materials” where one can observe parallel worlds in northern lights” composer and guitarist Saalas Ruokangas explains. 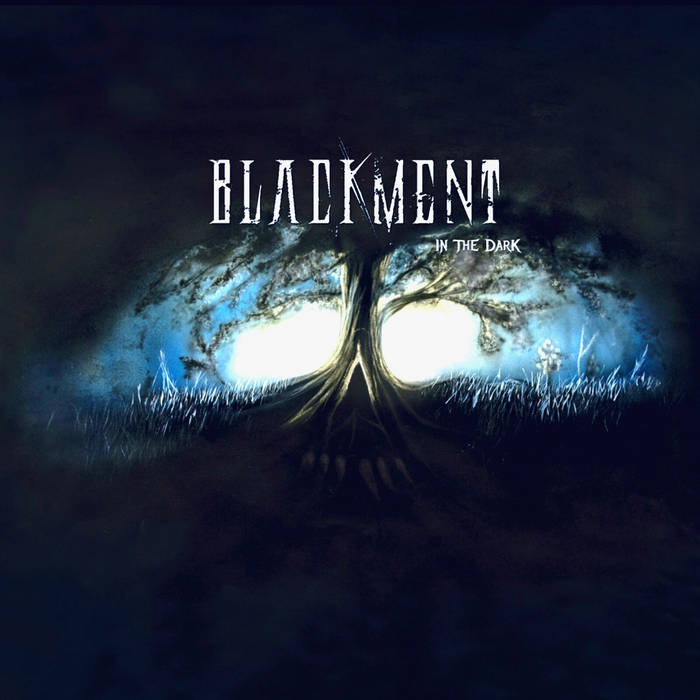