7th October will see the next burnt offering from the King of Scream Wednesday 13 as his band switches from Nuclear Blast to Napalm Records for “Horrifier“, an all new eleven track affair which has been introduced with lead single “You’re So Hideous“. Produced and recorded by Wednesday 13 themselves with mixing and mastering by Brent Clawson who previously handled the bands “Monsters Of The Universe“, “Undead Unplugged” and “The Dixie Dead” albums. Pre-orders are available here.

Wednesday 13 Comments: “’You’re so Hideous’ is such a catchy track and it’s one of the very first ones I wrote for the album. Lyrically, it’s a modern day Medusa story… Beware the stare into her eyes. The music video was of course inspired by the Exorcist film and was a lot of fun recreating that”

Catch Wednesday 13 with Ministry and The 69 Eyes in November… 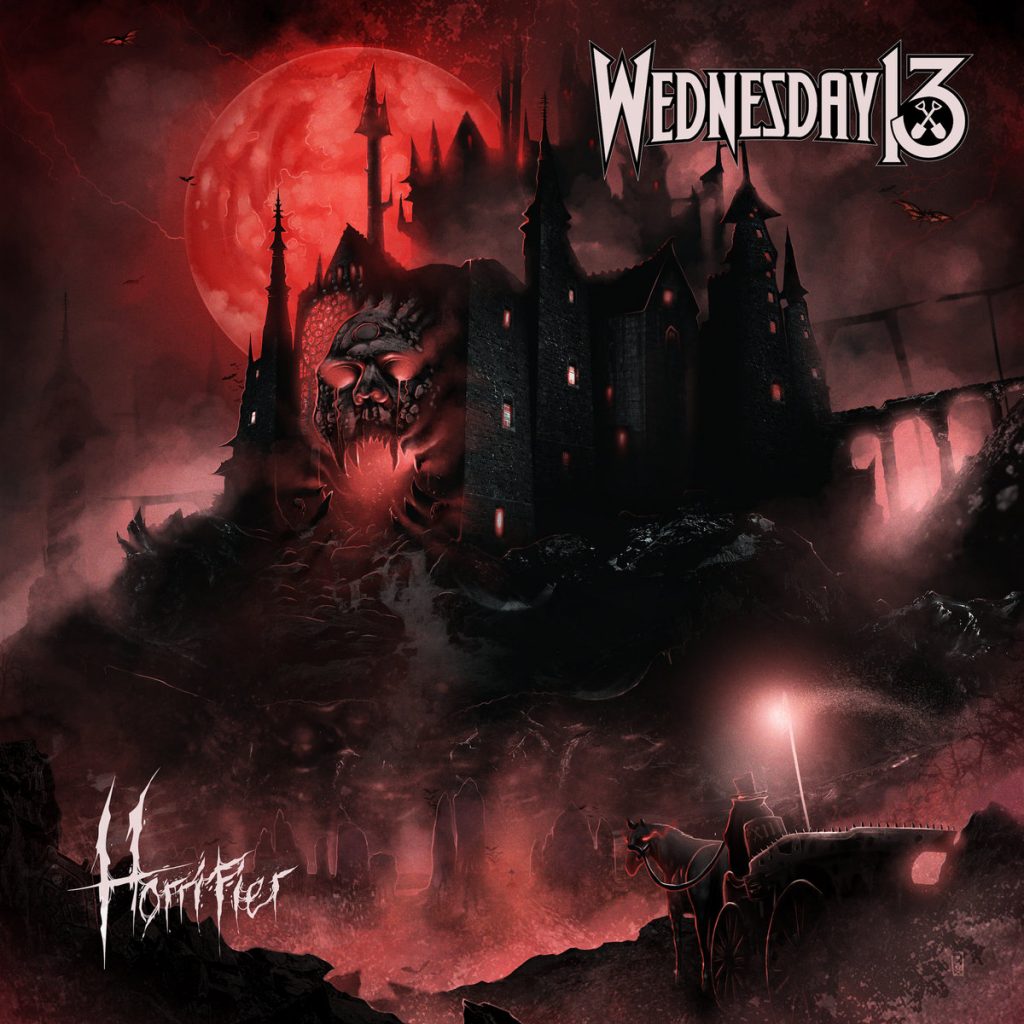