On March 6th of this year, when the jailer unlocked the doors their prison cells, Toronto Grind quartet Depleted Uranium entered their rehearsal space to record a one-take, live-off-the-floor performance of their January released  album “Origins” from beginning to end. That  record is a prequel to their 2018 self titled debut, the history of the band in one single, feral offering that gives more context to their debut as it showcases where the band came from. Now that live performance complete with a spoken word introduction by Norbert Suchanek from “The Depleted Uranium Question” has surfaced online for your viewing pleasure and be warned, it’s not for the faint of heart. The album is available with an exclusive bonus cut titled “Percentages” over at bandcamp.

The band comment: “When we decided to record a live performance video of our album Origins (released January 28, 2022), we were still deep in a Covid lockdown. Nowadays, that seems like a distant thing of the past. However back in January 2022, nobody knew when things would actually open up. Even the video recording was delayed due to a member having Covid. The main drive behind the decision to release Origins as a live video performance was due to the lockdown and our urge to perform. As Origins is a prequel album and recorded back in 2010, this video performance is a modern version of the album with a visual representation of the band’s live performance. Alike with the album Origins, this recording was captured in one take, live off the floor with multiple cameras in a controlled environment. We wanted to capture it as raw as possible and to represent our performance aspect as opposed to the production aspect, as we put as much energy into this performance as we do all of our shows. The flame of hope seemed like a distant dream, but now everything is basically back to normal and shows are alive and well. We have been rehearsing for some local shows and working on new material which we hope to have out later this year or early next. We are happy to have the last 2 years behind us and look forward to the next 2 years in front of us!” 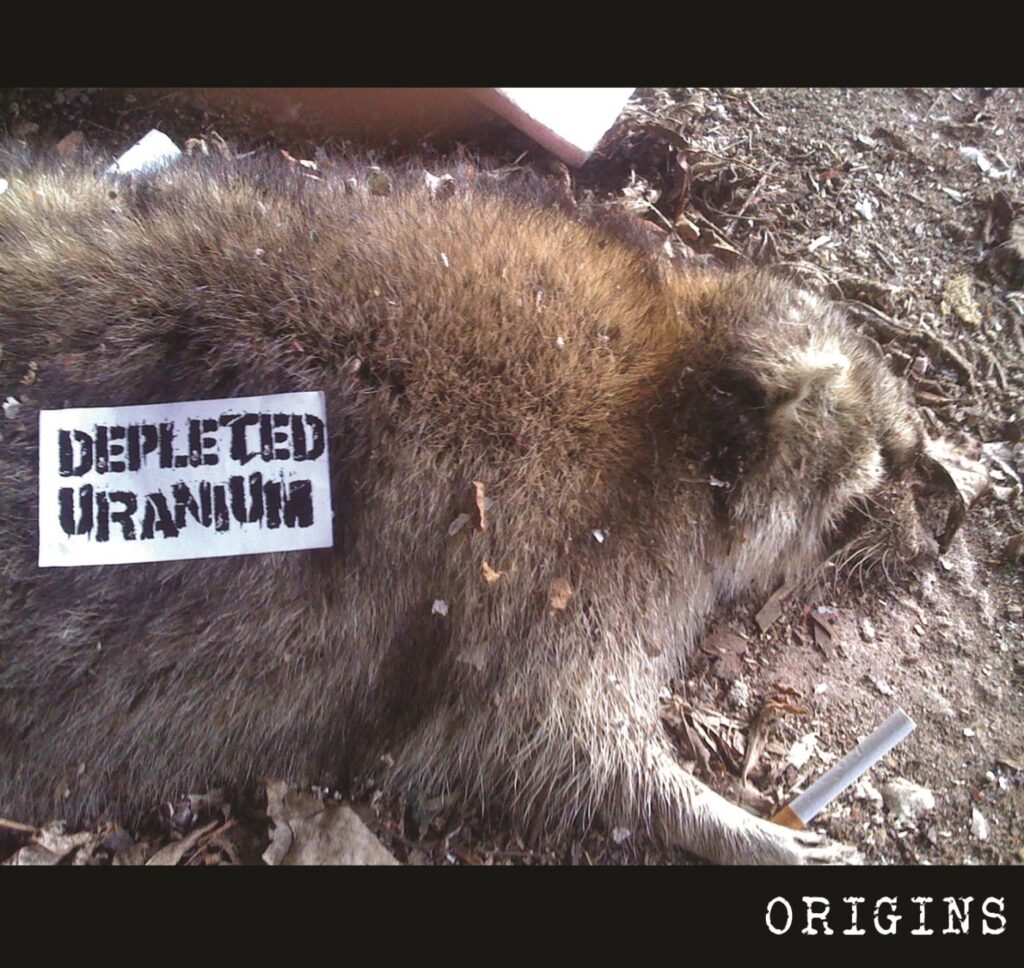