In one form or another Aittala (pronounced ‘EYE-tah-la’) have been around for more than three decades and on 7th November the trio who seamlessly blend Sludge, Power and Traditional Heavy Metal will release their sixth studio album “Live to Regret” via Exitus Stratagem Records. It will be their first with new bassist Ali Lugo who joined in 2019 and to celebrate the band have dropped a music video for “Collateral Damage” while also sharing the artwork which was created by Mariano Pugliese.

The band comment: “It was the first song written for the album during the pandemic. The lyrics were inspired by a very chaotic relationship one of the band members was going through at that time. The girlfriend was very controlling and kept drawing lines and giving ultimatums until it reached the breaking point and the relationship shattered. The music flowed as organically as the lyrics and it came together very quickly. We are very proud of this song and video and excited for the fans to experience it!” 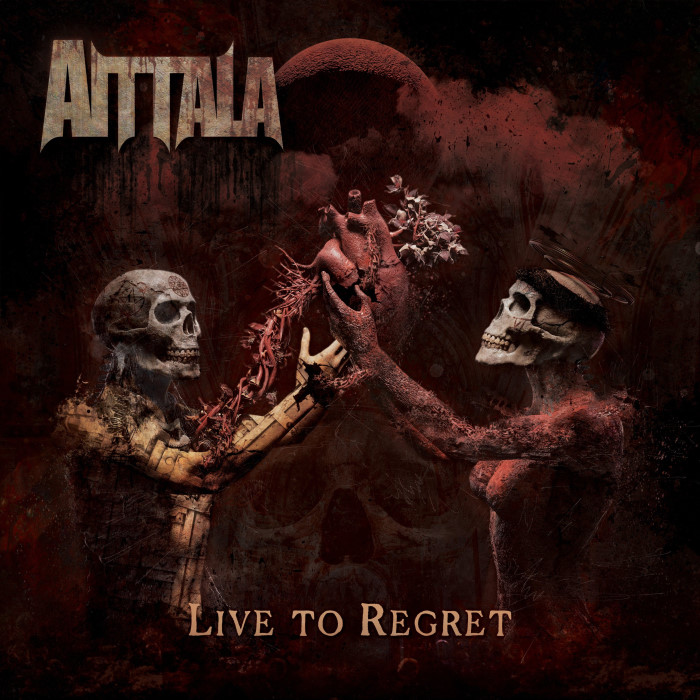