It seems as though the Pillars of Faith are crumbling for Melbourne Progressive Death Metallers Escarion as they premier their first ever music video for new single “Memoirs Of Madness“, one which they are describing as their “heaviest, fastest most technical song yet“. That somewhat bold claim from the band who cite influences in Death, Behemoth and Trivium comes 18 months after the bands debut album for which we served as judge, jury and executioner. 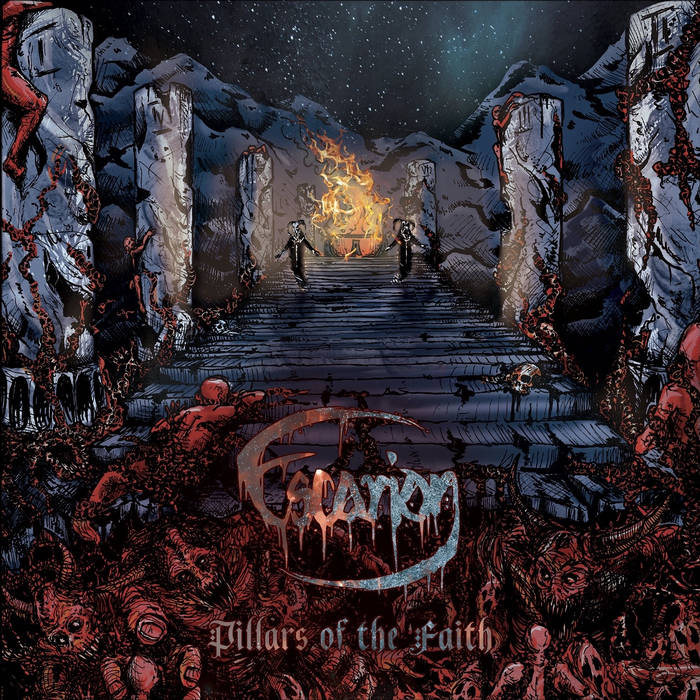