Reunited Thrashers Mantic Ritual, joined by Warbringer drummer Carlos Cruz have  released a music video for “Life As Usual” the opening track of their new 6-song EP, ‘Heart Set Stone’. The quartet also took a retro approach to the clip shooting entirely on a non-sync 16mm Bolex camera, shot by Randy Smith and colored by Randy and Chris Smalley with editing by Chris and guitarist and vocalist Dan Wetmore.

“The ‘Life As Usual’ video was shot entirely on 16mm using a non-sync Bolex,” explains guitarist and vocalist Dan Wetmore “For film fans, yes, this means all footage is entirely analogue for this video. Editing was very tedious because there is no audio playback reference, and even more difficult, older 16mm cameras do not shoot in time (and we did not have access to a crystal sync Bolex). The original raw footage constantly swayed between slight fast and slow motion with no predictable regularity. Being off even one frame makes a big difference, so strategic cuts and frame dropping got us as close as possible. Still, it’s not perfectly in sync like most videos today, but we hope you’ll dig it nonetheless.”

“Six tracks, three original, three covers,” continues Dan. “It contains ‘Crusader’ and ‘Black Funeral,’ but the rest are virgin Mantic recordings. This is a diverse EP. And you can hear the bass. And the leads are the best yet. And the covers are 100% the exact shit that helped start Mantic Ritual in the first place. It’s like blasting forward, with the choice bits of the past attached to big, heavy chains. And keep in mind, we have the future full-length written entirely. This EP is the beer before the burger, the weed before sex… It’s a six-song EP offered on compact disc and cassette tape. This is high technology for late ‘80s fans. Hope you can handle it!” 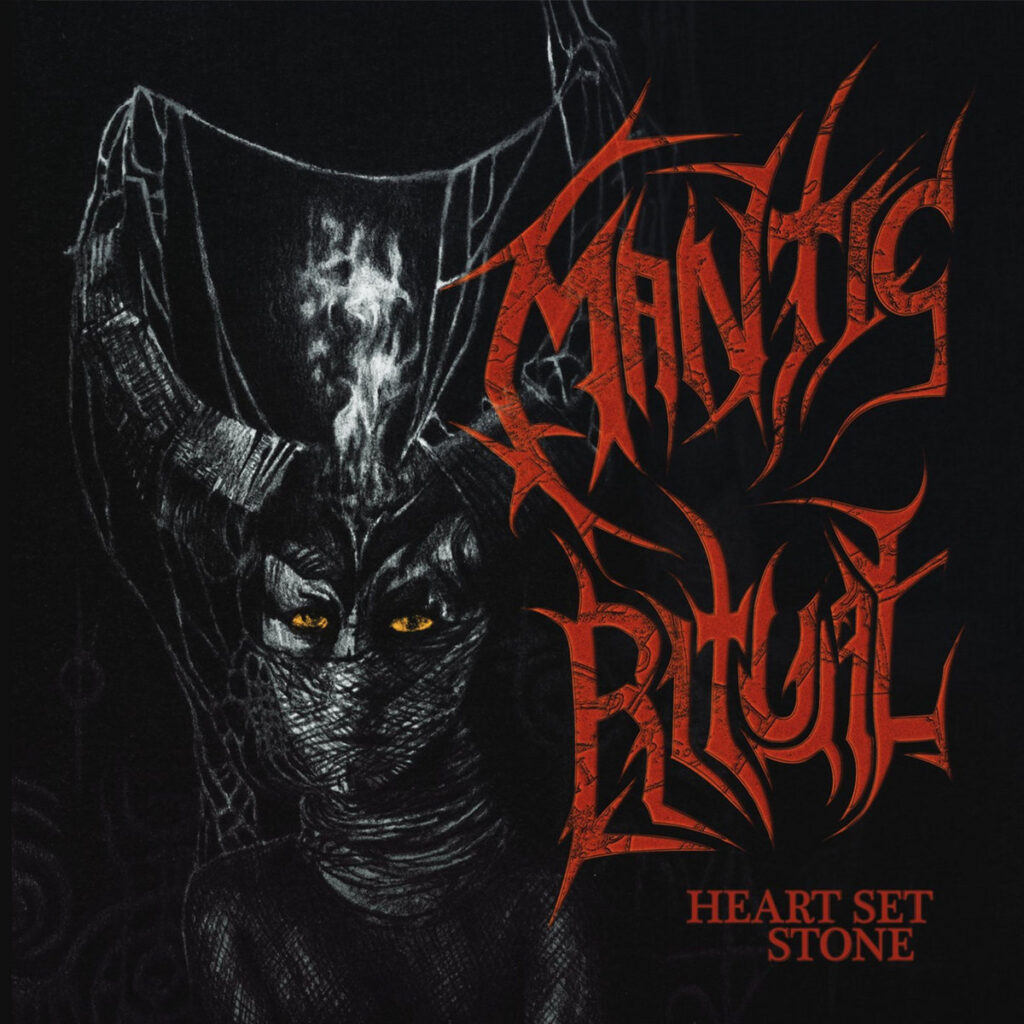