Skip to content
HomeMusic VideosNEWS: Carrion Vael raise a glass to the King!

As they gear up to hit the road Richmond Indiana Technical, Melodic and Traditional Death Metal shape shifters Carrion Vael have released a new lyric video for their track “King of the Rhine” from the recently deceased via Unique Leader Records “Abhorrent Obsessions“.

For those not familiar with their story, they formed in 2017 and specialise in crafting  melodic Death Thrash, drawing lyrical influences from famous serial killers and mass murders in history. Their brutal force is heavily influenced by technical, melodic and traditional Death Metal, incorporating aspects of Slam and old school Death with razor-cut precision.

Their debut album, “Resurrection of the Doomed“, arrived in 2017 with sophomore album “God Killer” following in 2020 via Horror Pain Gore Death Productions to worldwide critical acclaim. That was enough to allow them to share the stage with The Black Dahlia Murder, Cattle Decapitation and Nekrogoblikon to name but a few…

The band elaborates: “‘King of the Rhine’ is about Peter Kurten, also known as the The Vampire of Dusseldorf. Kurten liked to stab women with a slender knife, and the sound of gushing blood would make him instantly goooosh in his lederhosen‘s. Many people may recognize him from his final last words and moments before facing the guillotine. When asked if he had any last words, he replied ‘Tell me, after my head is chopped off, will I still be able to hear, at least for a moment, the sound of my own blood gushing from the stump of my neck? That would be the pleasure to end all pleasures”‘ 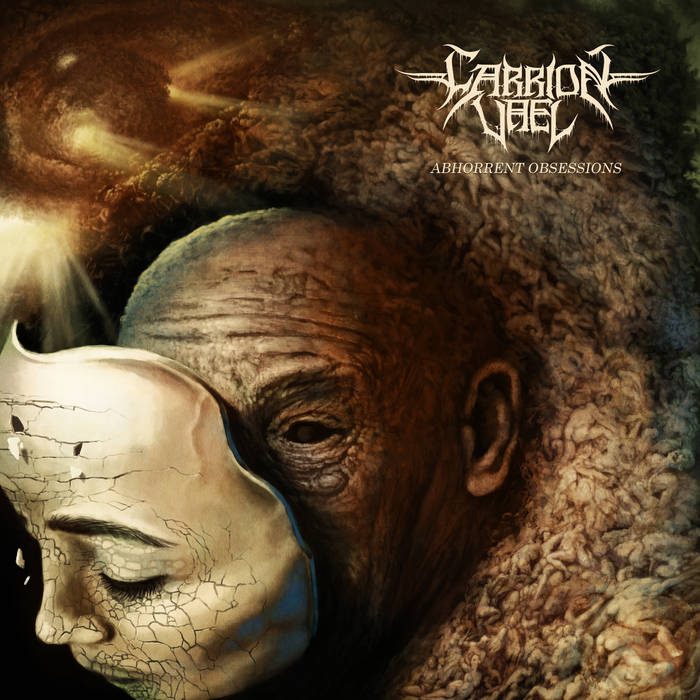