Skip to content
HomeMusic VideosNEWS: Infall are going the distance, going for speed…

A concept album, “Far” talks about distance in all its forms. The album begins with the memory of a loved one undergoing pain therapy, during which emerges the infinite distance that separates two people apparently very close. From this point on, each song represents various manifestations of “distance”: social, cultural, ideological, religious and, sometimes, of the individual himself from its own being.

The epilogue of the album in fact tells the local story of a man who begins to travel, trying to fill the loss of his wife. The journey leads to nothing but to the extreme decision to take his own life: “all that remains, is the dark of a void, full of my miles, but empty of me. Here we are, far, far apart from each other. Universes, blending, touching, nowhere near“. Pre-order are available over at bandcamp. 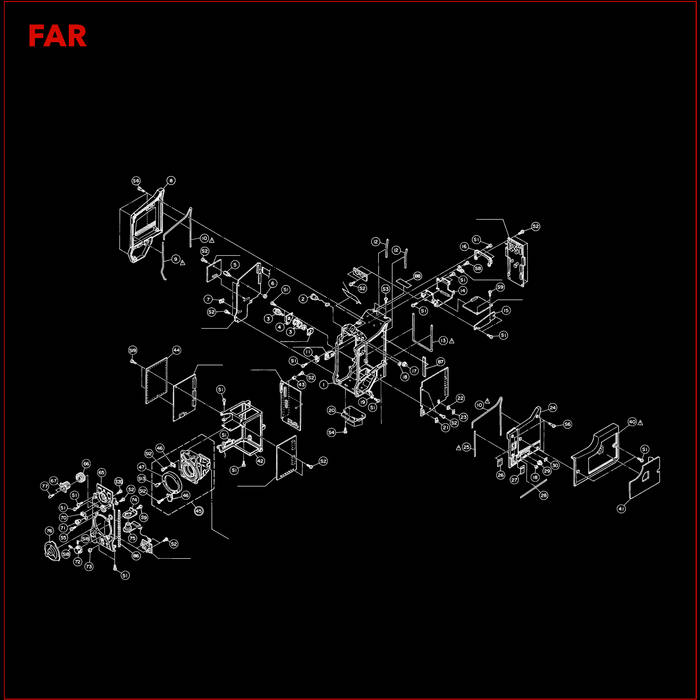