Skip to content
HomeMusic VideosNEWS: Dope prepare for a fourth round knock out!

Complete with a music video directed by frontman Edsel Dope himself which features Juliana “Killer” Miller, winner of the UFC 2022 Ultimate Fighter Championship, a fourth single from the forthcoming new Dope album “Blood Money Part 0” has landed. Titled “Best Of Me” it follows “F*** It Up“, “No Respect” and “Believe” out of the gate with the album, said to be based on demos written prior to “Blood Money Part One” arriving 24th February 2023. 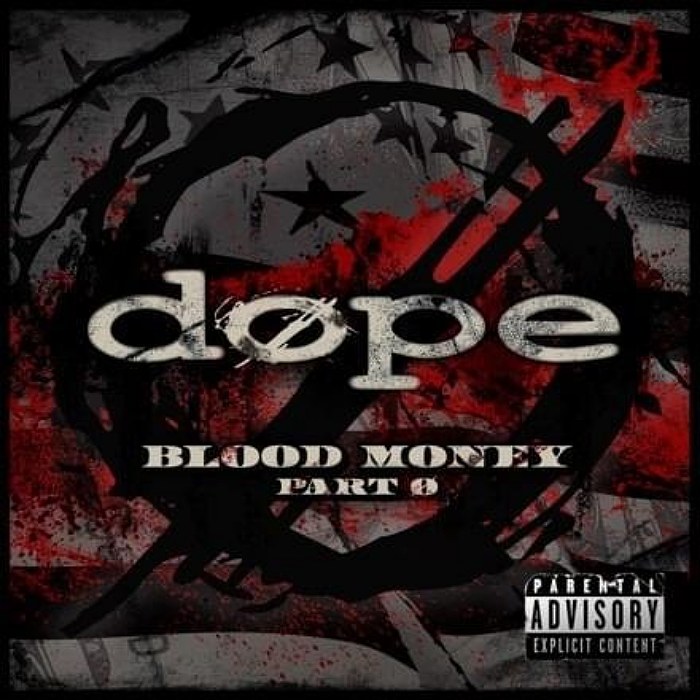