Ahead of the release of their fourth studio record “Depart From So Much Evil”  Gravehuffer have unleashed a music video for its ferocious opening cut. Titled “Blueprint for An Early Grave“, it’s a classic warning about a living only to work and ultimately destroying oneself in the process against a hellscape of ferocious distortion and overdrive. Ever the evolving beast, the band began life in Crust Punk territory in 2008 but have since been known to play with Metal, Grindcore and unapologetic down-tuned Sludge-laden Doom in their quest to make music to suit any mood. Pre-orders are of course available over at bandcamp.

Guitarist Ritchie Randall: “This album is our attempt at writing something epic, and we hope you’re along for the ride. There’s still plenty of intensity to go around for all the maniacs regardless!” 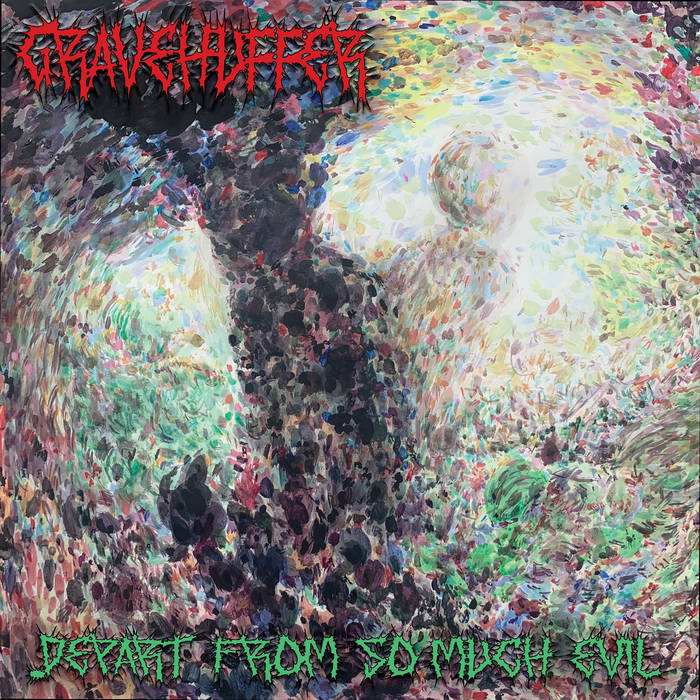