Essentially a half dayer consisting of 5 hardcore bands headlined by Terror, Camden Underworld is the venue for a creature double feature that is getting live streamed around the Globe. A raft of line-up changes has seen Cro-Mags JM, drop off the bill while Lion’s Law don’t cross the channel. Jesus Piece [8/10] are the
Read More 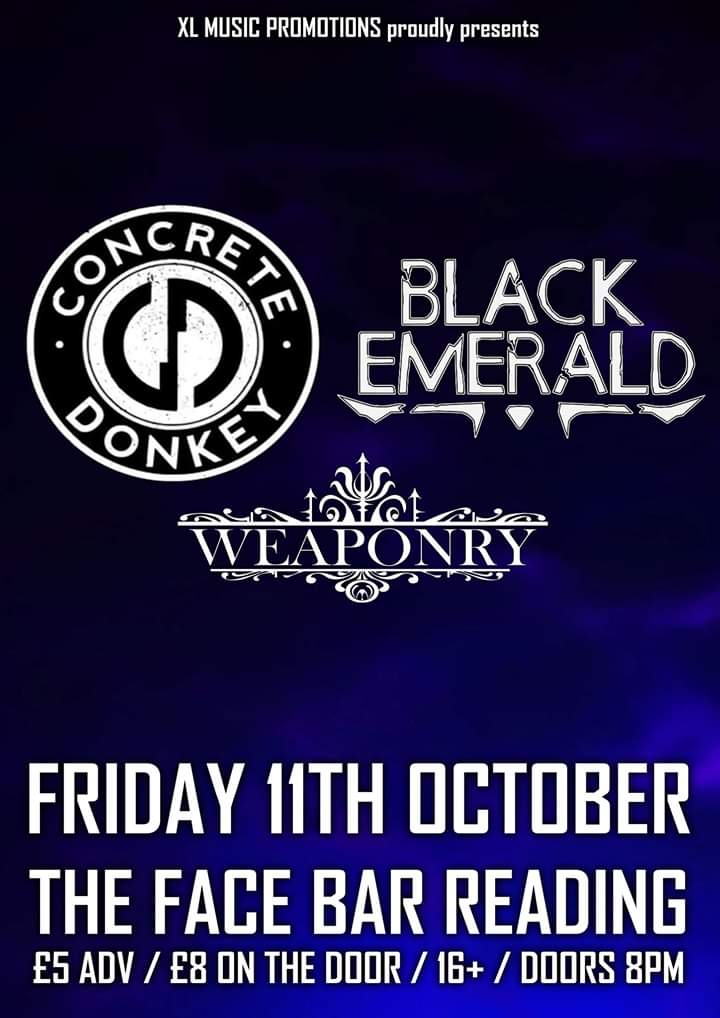 A last minute ish line up change sees Black Emerald drop off tonight’s billing to be replaced by Reading natives  Boredoms In The Bathroom [6/10] who are a Post-Rock duo with an Industrial Metal heart and Progressive leanings. Sound complicated? Actually what David Turner and Martin Robertson create could be better described as a soundtrack
Read More

A week or so back we were talking to Weaponry frontman Al Bristow about “The Gasman Tour” this month when he mentioned his love of Gutlocker! Next thing you know he’s only gone and sent us a review of the last show he saw the Woking Groove Sludge Metallers at! So with Gutlocker about to
Read More